Google Now, the search giant’s refined, context-based personal assistant is, a great way to keep up with the sports news, scores and fixtures wherever you are. Add your favorite NFL team, your favorite NBA team, or almost any soccer team from around the world, and Google Now will keep you up-to-date with scores as and when the matches are being played. While the service covers a wide range of sports, cricket fans have hitherto been left out in the cold, but now, the national sport of England as well as many West Indian countries, has finally been shown some love by Google Now.

The newly-implemented update, which has been noted by several readers over the past couple of days, will allow you to now add your favorite cricket team via Google Now’s customization pane. The feature is particularly timely, given that the Twenty20 international cricket tournament – one of the sport’s biggest show pieces – commences in Bangladesh one week from Sunday. 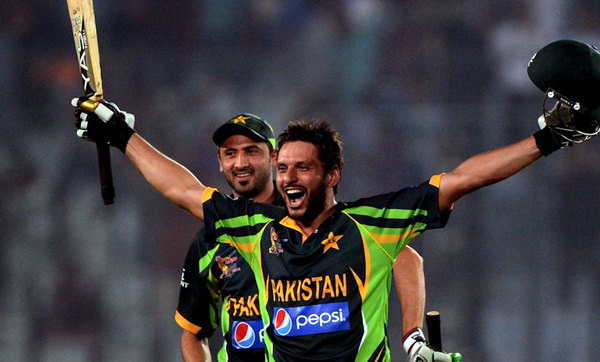 Once you’ve added your favorite team(s) to Google Now, you’ll be kept in the loop with regards to fixtures, scores and eventual results, and with support for international teams as well as Indian Premier League teams, Google Now just suddenly got a whole lot more appealing to the swathes of cricket fans out there. 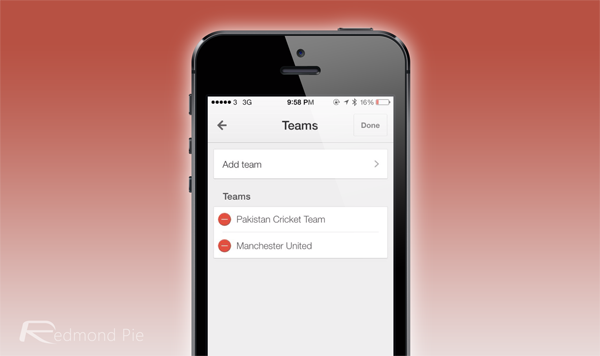 Although Google Now is still very much a fledgling product, it has come along in leaps and bounds in its short lifespan, and with cricket now having been added to the list of sports to benefit from the slick, card-like interface, tennis fans will be hoping for something similar in the near future. 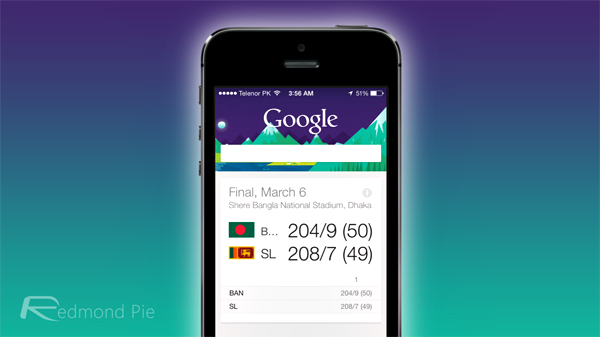 Seeing as the Big G has accommodated cricket enthusiasts just before the start of the T20 tourney, hopefully, tennis fans will see a similar update in time for the Roland Garros, which kicks off at the end of May.

As a bit of a tennis lover myself, I certainly hope that the Android maker is planning on broadening Google Now’s horizons in the near future, although for the time being, especially with me being English and all, I am very happy that I can keep up with the latest goings-on in the world of cricket!

Try out the new addition to Google Now and tell us what you think in the comments section below!