The Apple Watch’s release is edging nearer, and even though we don’t know exactly when that will be, the excitement is starting to build for the iPhone companion. With the Apple Watch hardware already announced attention has turned to what developers will be able to do with the wearable when it becomes available.

The release of WatchKit to developers a few months ago means that the people behind all of our favorite apps are now hopefully beavering away in front of their Macs, hard at work making something awesome for us to download.

Not keen on waiting for official glimpses of these apps though, digital agency Huge has released some renderings of what it believes apps could and perhaps should look like when the Apple Watch finally does go on sale. The renders cover some of our old favorites including Instagram and Foursquare whilst also covering some new use cases that could see the Apple Watch take advantage of iBeacons in order to alert of us location-based loveliness. That same location element would be useful for reminders, moving them from our smartphones and onto our wrists.

As Huge points out though, the real test of a developer’s chops and the Apple Watch itself will be whether the apps that are created make real use of what the Watch is capable of rather than simply trying to cram iOS apps onto a smaller screen. Those who treat the watch as a completely new device will presumably create the best app experiences, though we do expect plenty to re-use existing interfaces regardless.

One example offered is an Uber app that shows car locations and offers quick messaging between a passenger and a driver rather than trying to put the whole Uber app experience onto a watch. Custom experiences rather than smaller versions of existing apps should very much be the norm, according to Huge. 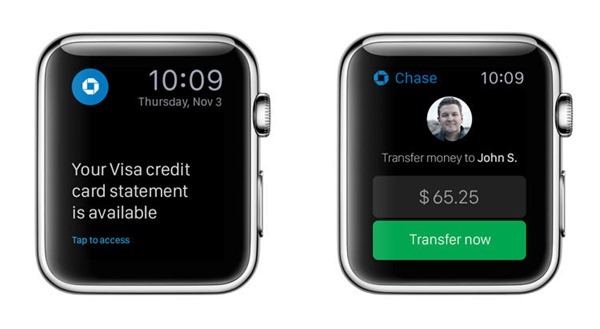 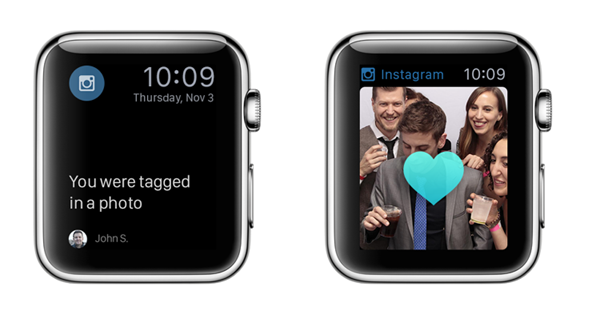 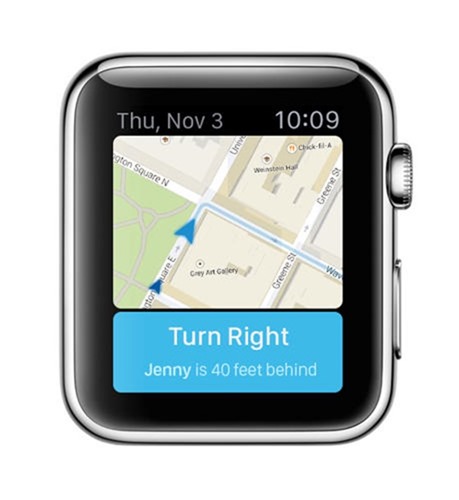 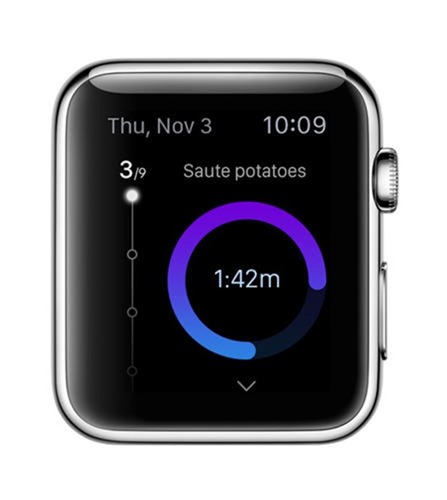 Rumors have the Apple Watch likely to go on sale some time in March, though there is little concrete evidence as to when exactly it will be.