Google has confirmed that it is buying Fitbit, the company that put fitness trackers on half of the planet. The deal is worth $2.1 billion.

According to Google SVP of devices and services, Rick Osterloh, the purchase is “an opportunity to invest even more in Wear OS as well as introduce Made by Google wearable devices into the market.” 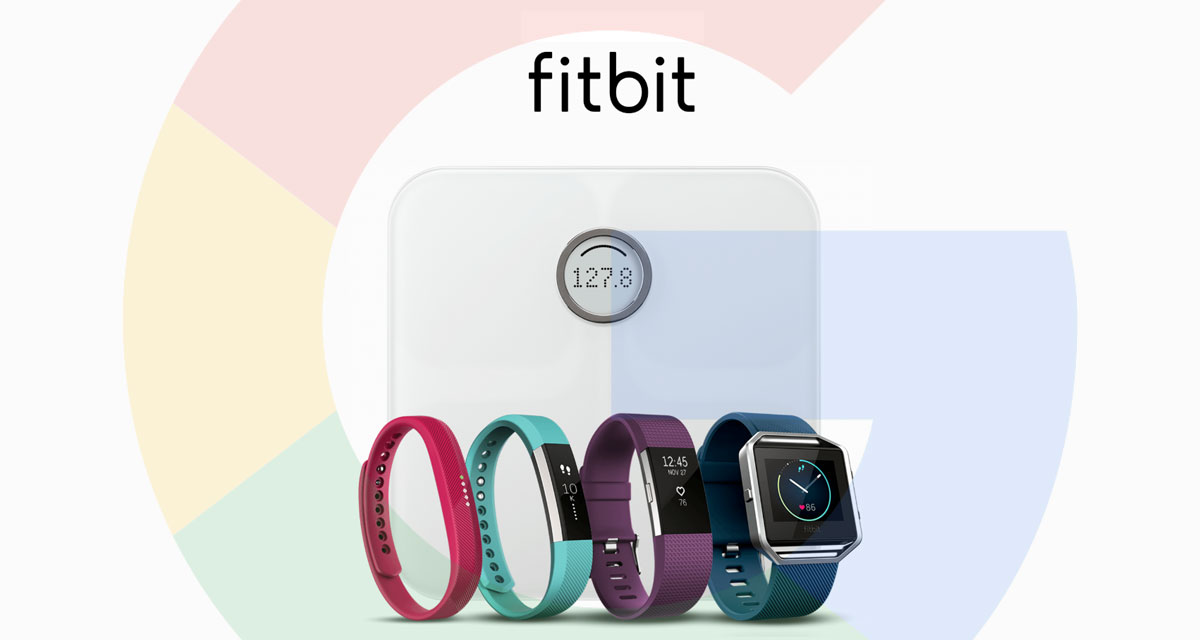 Once the deal goes through Fitbit will be part of Google, rather than being placed alongside it and under the wing of Alphabet. And while it looks like Fitbit will continue to function Google does seem to be aware of the impact a purchase by Google could have on users. But don’t worry, it says that none of your data will be used for things like ads.

The idea of Google buying Fitbit is something that was first floated by Reuters yesterday and it took a day for it to be announced. It makes plenty of sense, too, with Google now owning a company that did something it hasn’t been able to do – get a foothold in the wearable market.

By combining Google’s software and some of the gorgeous hardware that Fitbit has put out lately could definitely be a recipe for success. 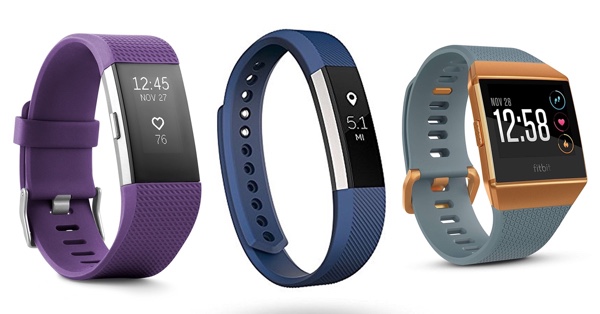 What that will ultimately look like we don’t yet know, but we’d expect Google Fit to be in there somewhere. Especially considering the health focus of the main competition. Apple Watch is the undoubted king of the wearable market right now, and it’s where Google’s sights will absolutely be trained.