Google has confirmed that its annual developer conference, Google I/O, will run from May 12 through May 14 2020. The date was shared after people completed a collaborative online game as part of Google’s teaser.

Once the game was complete the date was spelled out, sending potential attendees into a panic as they presumably attempted to find hotel rooms for those dates. 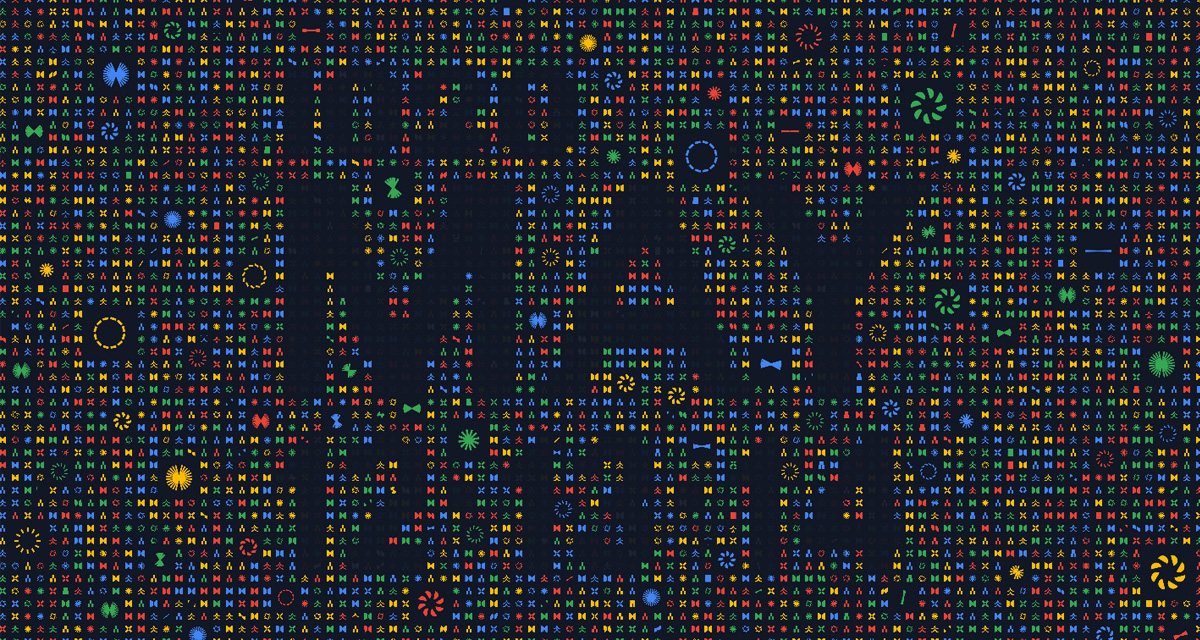 Google CEO Sundar Pichai said via Twitter that the event will take place at Google’s Shoreline Amphitheater, the location that the company has used in recent years.

While a developer event at heart, it isn’t unheard of for a new device to be announced. Last year we saw the Pixel 3a and Pixel 3 XL make their debut, so people are already wondering whether we will see something similar this time around. Rumors of a Pixel 4a have already started to circulate.

Google will no doubt also have something impressive – if a little creepy – to show off as has becomes the norm. New Nest products could be in line, although we only get to find that out come May.

Until then we can expect more information to come on as the weeks progress. After all, Google seems incapable of keeping anything under wraps these days. Especially if there’s a new phone announcement involved somewhere.

Cosmos aligned. We'll be back at Shoreline Amphitheatre in Mountain View for this year's #GoogleIO on May 12-14! pic.twitter.com/3bZqriaoi1