Google has inadvertently announced that it will continue the trend of holding its annual I/O conference at the Shoreline Amphitheater in Mountain View, California.

The Alphabet Inc.-owned company hasn’t exactly come out with an official announcement and informed of the time, place, and date, but on Twitter user had managed to decipher the early I/O puzzle and get access to the underlying JSON data which gives the game away. 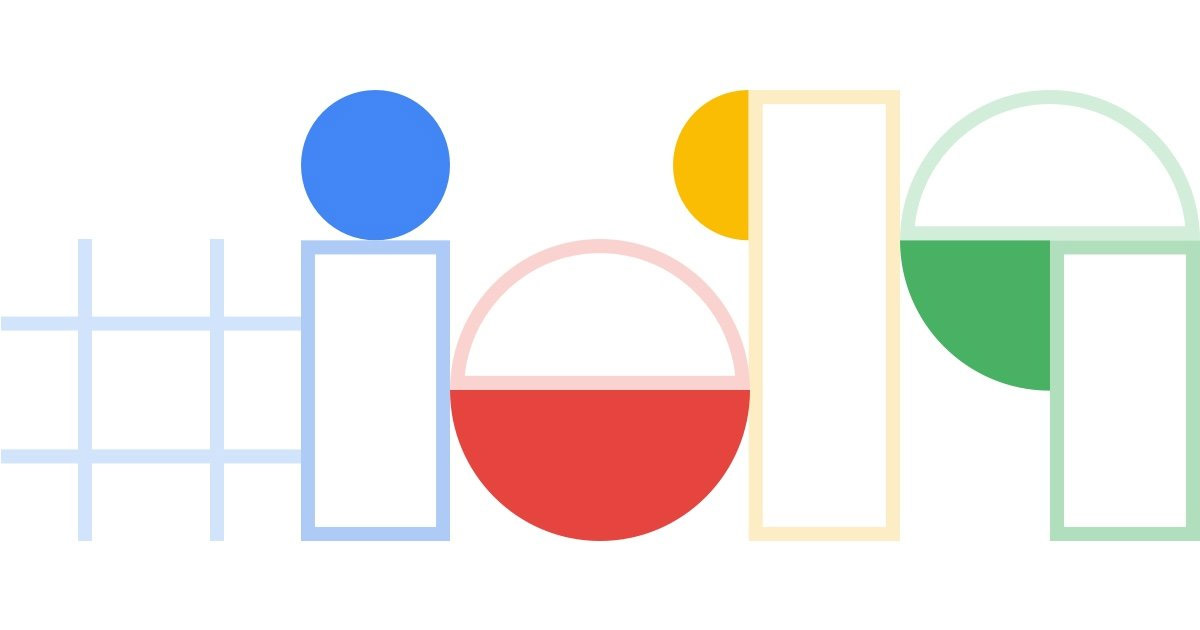 So, we not only have the location but we also have the confirmed date for one of the year’s most highly anticipated technology conferences by one of the world’s largest companies. Till Kottmann, who discovered the hidden tweet and deciphered the date, has now confirmed that the “dummy tweet” has been removed but he was able to take a screenshot of the JSON data as evidence and confirmation of the above. Google will continue to push out clues hinting toward the date and venue as we get closer to the event.

Google typically used the well-known Moscone Center for its annual I/O Conference from 2008 through 2015. However, in 2016 the event was moved to the Shoreline Amphitheater in Mountain View and has remained there since. Like previous years, this event will be used to showcase hardware and software which Google and Google-owned companies have been working on as well as introducing developers to the next iteration of developer-facing APIs and technologies which will be available for them to consume as part of the Android SDK. 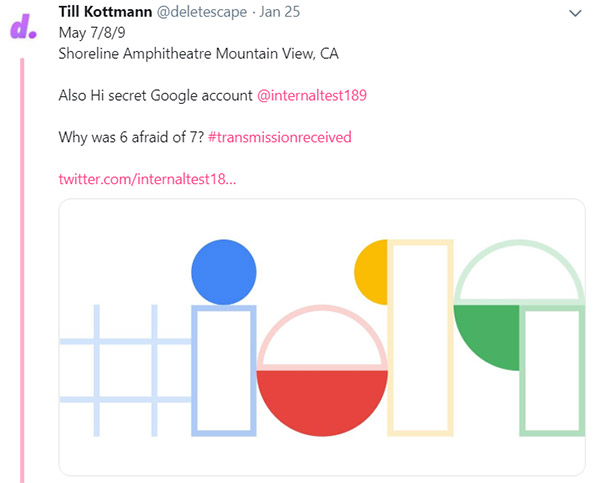 The event will also include a selection of hands-on sessions and workshops with Google employees aimed at allowing developers to hone their skills and solve problems they may have been facing.

The last event was held in May 2018 and included the introduction of Android P, Material Design 2.0, Android Wear 3.0, amends to the Gmail functionality, an improved Google Assistant, and additional information on Google’s AR and VR efforts. Developers and technology fans will be hoping that this year’s event will be just as eventful.

Head over to https://events.google.com/io/transmission to check it all out.