If you have been a technology enthusiast for the last few months, you are probably aware of Project Glass, the Internet giant’s take on augmented reality that relies on a simple pair of high-tech glasses. Google is now inviting developers to two two-day-long events in San Francisco and New York in order to develop software for these glasses.

These events, known as “Glass Foundries”, will be the first opportunity for developers to create software for Google’s new platform. These events, which will run for two days, will feature an introduction of the platform, including the much talked about Mirror API live demos and yes, attendants will be given their very own pair of glasses to try out. After becoming more familiar with the device, Google hopes that developers will then be able to populate the platform with some much-needed third-party software, which will be shown off at the event of the event, ahead of a distant but certainly approaching public release date, according to an email sent to guests:

At the end of the second day we’ll have a lively round of demos with some special guest judges. 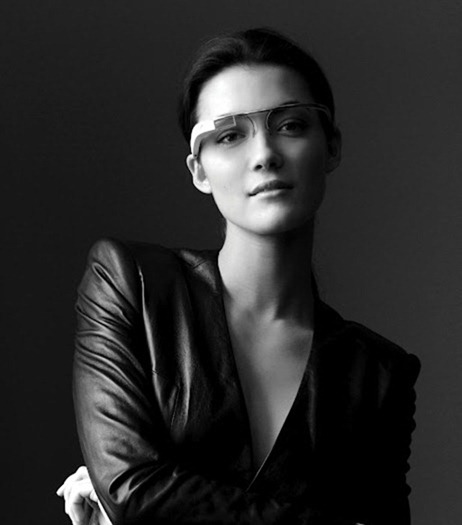 Project Glass is Google’s take on augmented reality. The device, which would have looked like a device taken straight out of a sci-fi convention just a few years ago, and provides a hands-free, smartphone-like experience. These glasses have access to the Internet and are controlled using voice recognition technologies. Prototypes have been shown off to the public, although the project is still in its early stages.

Google is urging developers to apply to attend one of these events, which will take place on January 28th and 29th in San Francisco and February 1st and 2nd in New York City. If you’re looking to attend this event, you will have to register by this Friday; Google will then select the best candidates to attend these events. After so many months of speculation, it’s great that progress is being made on Google Glasses, although if you’re not a developer, you might have to wait quite a few months, if not years, to get your hands on them since no release timeframe or pricing have been announced yet.