Google Chrome Is Killing Your Windows Laptop’s Battery, Here’s Why

The benefit of having a notebook computer definitely speaks for itself, but those benefits invariably come under the guise of accepting that you have a very finite amount of battery life that could be depleted at any moment. According to a new report, if battery life is of extreme importance for you on your portable machine, then it could be beneficial to switch from Google Chrome to an alternative browser to avoid Chrome’s power-consuming habits.

According to Forbes, Google’s powerful Web browser has a fairly big issue that causes it to deplete battery life faster than other browsers, such as Mozilla’s Firefox or even Microsoft’s Internet Explorer. Each of the main players within the Web-surfing game sets an internal Windows “system clock tick rate” setting. The setting itself is not something that the average computer user would tinker with, but it essentially dictates how often the app will wake the CPU up on the machine to attend to important happenings. The larger the number, the less likely the software is to poll the CPU, thus conserving vital battery life. 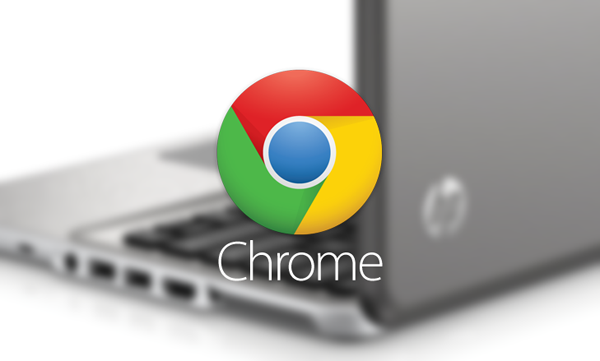 The engineers responsible for developing and shipping Google Chrome clearly have a different view on the importance of the system clock tick rate than those at Microsoft and Mozilla. By default, the setting is defined as 1.000ms within Chrome. In stark contrast, Microsoft and Mozilla recommend that their software be set to 15.25ms. The end result being severe battery depletion as Chrome wakes up the CPU 1000 times per second compared to the 64 times that Internet Explorer and Firefox requires CPU input.

The good news is that it’s relatively easy to switch from using the power-hogging Google Chrome to a different browser with a less expensive power overheard on Windows. The even better news is that issue isn’t something the Mac and Linux owners need to worry about at all due to fundamental differences in how the clock tick rate is handled by the operating system. So just how much additional power is actually required by Google Chrome on Windows? According to Microsoft, setting the tick rate to 1.000ms could increase power consumption by “as much as 25 percent”.

If you’ve been looking for a reason to jump off the Chrome ship, this could definitely be it.