Chrome browser for iOS has just received an update, bringing in a completely redesigned UI with Material Design elements along with some other new features. Read on after the jump to check out what the update brings for iPhone and iPad users.

Chrome 40, as it is being dubbed as right now given its version number, has been recipient to a major design overhaul on the iOS platform bringing in the flat-looking Material Design elements along with a revamped user interface. The graphics are now bold, and the app packs in the fluid motion animations, as well as tactile surfaces to offer an Android 5.0 Lollipop like experience to iOS users. 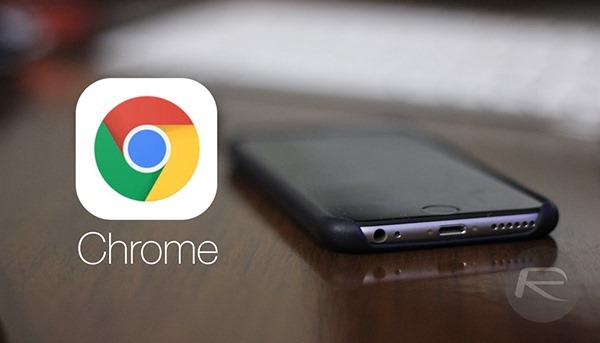 With the Chrome update, Google has focused on improvements and optimizations targeted at the iOS 8 platform in particular, a result of which is the browser’s ability to now support the invaluable ‘Handoff’ feature across iOS and OS X. This means that users will now be able to pick up from where they left at on the Chrome app, right from their Mac using the native Safari browser, or any other default browser. Other than that, Google says it has optimized the app for larger phones as well, which are obviously the iPhone 6 and the iPhone 6 Plus. Followed by the usual "stability improvements and bug fixes", the app sports an all new and distinctive design for iPad users. 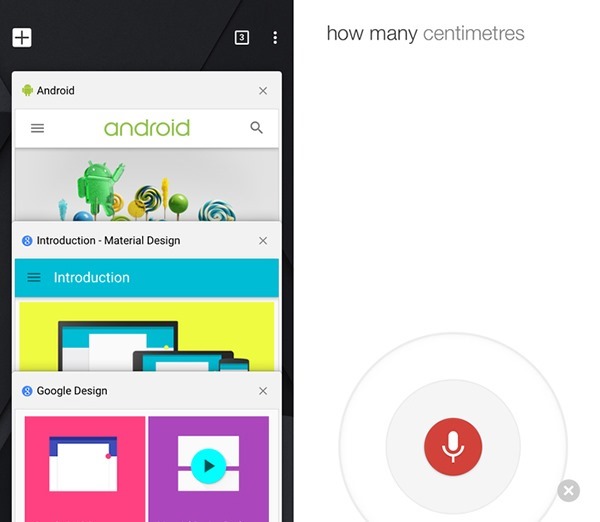 Almost a month back, we saw the search engine giant update its Google app for iOS, pushing in the all new Material Design along with full support for Apple’s latest smartphones. This update was long due, not entirely for design’s sake, but in absence of the host of new functions and UI enhancements that were added to an otherwise pretty bland app up till then. 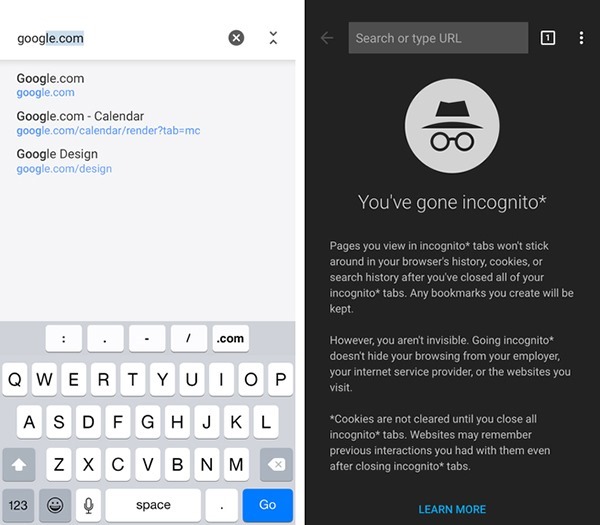 That said, the Chrome app update has been rolled out on the iTunes App Store, and can be downloaded as we speak. Of course, as Google says, "Known issues are available on the Chrome support site. If you find a new issue, please let us know by filing a bug."