Popping into a Starbucks cafe serves as the perfect way to get a little caffeine hit en route to work, and as many U.S.-based coffee lovers have begun to discover, Starbucks outlets are also now providing smartphones and tablets with a customary boost via new, on-table wireless charging solutions. Having proven rather popular among customers, Starbucks’ new charging pads are hitting London, UK, with an initial fleet of ten outlets benefiting from the implementation.

There’s no doubting that, as smartphones have continued to improve exponentially over the past few years, battery retention rates haven’t increased as impressively, and so despite the wonders of 4G, multi-core performance and other such treats, we’re often left out and about with a very expensive, battery-bereft brick. 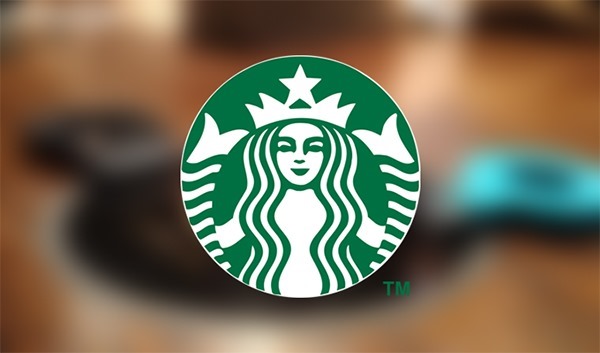 Starbucks is one chain looking to help consumers during their continued battle against dwindling power, and in a move that will entice coffee fans to check into a Starbucks over, say, a Costa, wireless charging pods will be kitted out across ten outlets by the end of January. 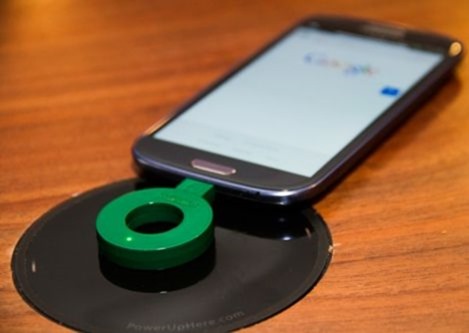 But wait, I hear you ask, what do you do if your device is not supportive of wireless charging? Well, unlike traditional systems, which use Qi inductive charging, it uses the PMA standard, and users will be able to dredge precious scraps of battery life via a dongle that sits atop the power mat and hooks into a gadget’s power socket. Supplied by a company called Powermat, the hardware is pretty straightforward to use even for those who don’t consider themselves to be tech-savvy, and with dongles available to suit microUSB as well as Apple’s 30-pin and Lightning dock connections, most of the market is covered. 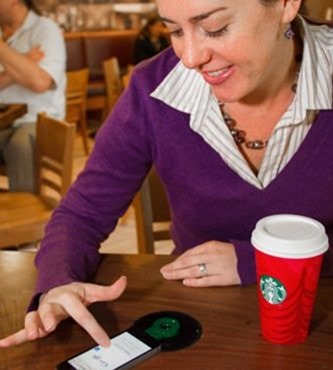 Use of the charging pads, as well as the dongles, is free, but if you don’t wish to keep requesting the service every time you pop into Starbucks, you can buy the dongle outright for the nominal fee of £10. 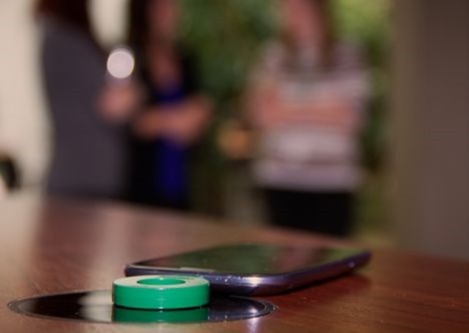 Of course, many of those who dwell in coffee shops bring their own power supply units for boosting battery life. But not everybody does, and with this system in place, the days of being stranded without charge should be over for those within the proximity of a selected Starbucks. 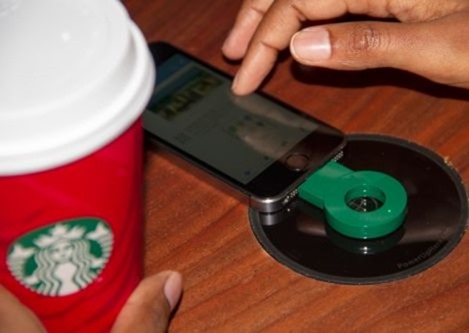 For now, ten Starbucks outlets is not a great deal, particularly given that in London, like many major cities, there’s one on every corner. But with 2,000 cafes in the United States seeing wireless charging support, it should soon become as ubiquitous in the UK.

Britain is the first location outside of the U.S. that Starbucks has expanded to, and presumably, many other nations will be seeing wireless support very soon.