This Awesome Accessory Gives Your MacBook The Inclination It Badly Needs

Twelve South has announced a brand new MacBook Air and MacBook Pro stand that makes it possible to type while also lifting the Mac’s screen to a more comfortable height.

Accessory maker Twelve South is well known for making some of the world’s best accessories for both the Mac and Apple’s iOS devices. From cases to stands, Twelve South has a knack for coming up with accessories that capture the imagination thanks to their top notch design and great use of premium components. 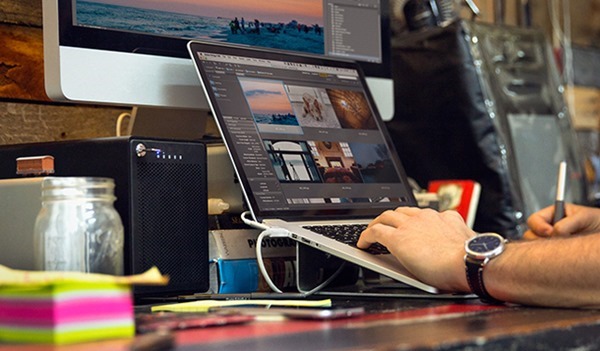 So it was no surprise when the company emailed us today to tell us about the firm’s new MacBook Pro and MacBook Air stand, the ParcSlope.

Available to buy for $49.99 from all the usual stockists, the ParcSlope is made of a seamless sheet of steel and elevates your Mac’s screen to a height that is much more ergonomic than simply having it sat on a desk. That part alone isn’t particularly impressive – there are plenty of stands that offer such a thing already, but what makes the ParcSlope so interesting is that it also makes the notebook’s keyboard usable at the same time. 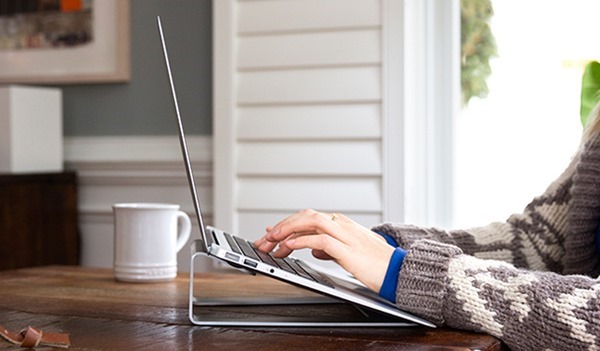 By tilting a MacBook’s keyboard to the optimum angle of 18 degrees, the ParSlope allows buyers to keep their machine on a desk while making it easier to type on and positioning the screen at a more reasonable height in the process. That means that the need for an external keyboard is removed, meaning people can avoid having to spend an extra wad of cash just to be able to type. 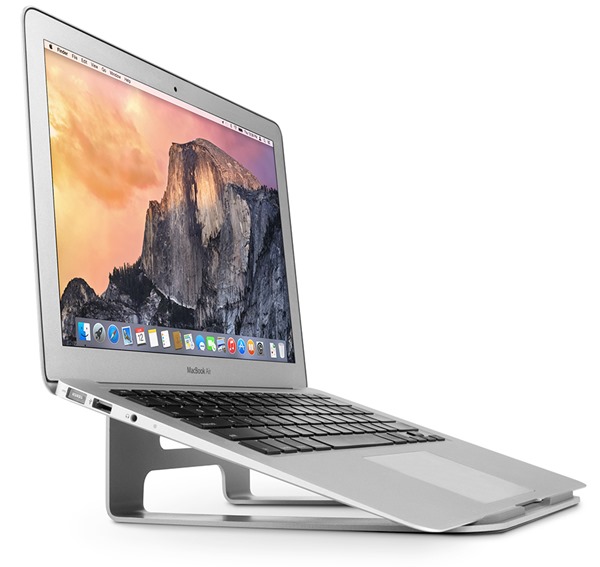 The ParcSlope works with the 11, 13 and 15-inch MacBooks and the whole thing has soft silicon pads where hardware meets metal. Rubber pads on the underside of the ParcSlope both protect the surface the unit stands on as well as keeping it from moving too easily too. As you would expect from Twelve South, cable management is also taken care of.

The ParcSlope can be ordered today from Twelve South’s website, and as we’ve already mentioned, costs $49.99.