Marriott Is Bringing Netflix, Hulu And More To Its Hotel Room TVs

In an interesting new development, Marriott International – the hotel chain – has just flipped the switch to bring Netflix, Hulu, and Pandora streaming services to the TVs in their hotel rooms. We take a closer look at this initiative by Marriott, right after the jump.

According to a newly published report, Marriott is testing the viability of providing guests with access to Netflix, Hulu and Pandora streaming services right in their rooms. Marriott is apparently trying to shape up a new in-room entertainment service across all their hotel networks, and while the initial plan could be to expand this service across the U.S., but so far the service is being tested at only 8 hotels. However, it is unclear which 8 hotels the report is talking about. 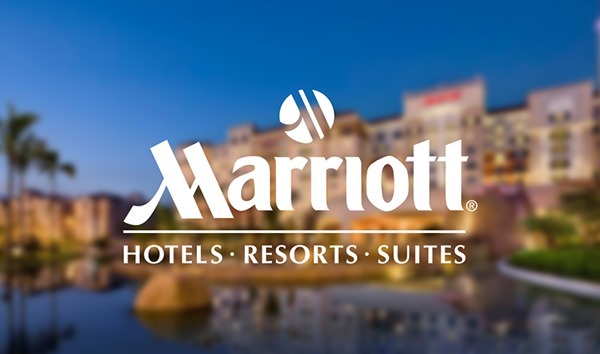 According to John Wolf, a spokesman for Bethesda, Maryland-based Marriott, “We are currently offering guests in eight test hotels the opportunity to stream their content through our high-definition TVs whether it is Netflix, Hulu or Pandora.” Talking about Marriot’s in-room entertainment efforts, Wolf said, “We have invited leading technology companies and content providers to work with us to design the next wave in in-room entertainment focusing on on-demand programming.”

While the query regarding this service as being part of the room bill or as an additional service charge remains foggy, the report believes that Netflix and the rest of the service providers will be getting a portion of the revenues being generated by Marriott from the additional service charges to guests for accessing streaming services. The inclusion of popular streaming services in hotel rooms will allow guests to log into their personal service accounts and play all available content, as opposed to having to pay extra for the hotel’s on-demand movies. 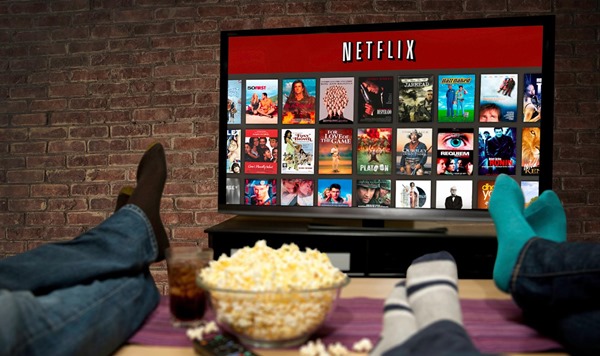 Marriott has been infamous following the discovery of all its hotels jamming guests’ personal Wi-Fi hotspots in the hotel premises, forcing them to log onto the hotel’s own Wi-Fi for an additional charge. An investigation into this matter by the Federal Communications Commission eventually found this practice as an illegal one, resulting in an eventual settlement of $600,000 on Marriot’s part. Regardless, the hotel chain had argued that, “rogue wireless hotspots that can cause degraded service, insidious cyber attacks and identity theft.”