Google has released a new version of Chrome for desktop machines that includes an important feature that was previously only available to those running specific Android devices – Live Captions.

The Live Capture feature was first spotted by XDA Developers and it allows people to enjoy real-time subtitles on videos as well as podcasts and more. 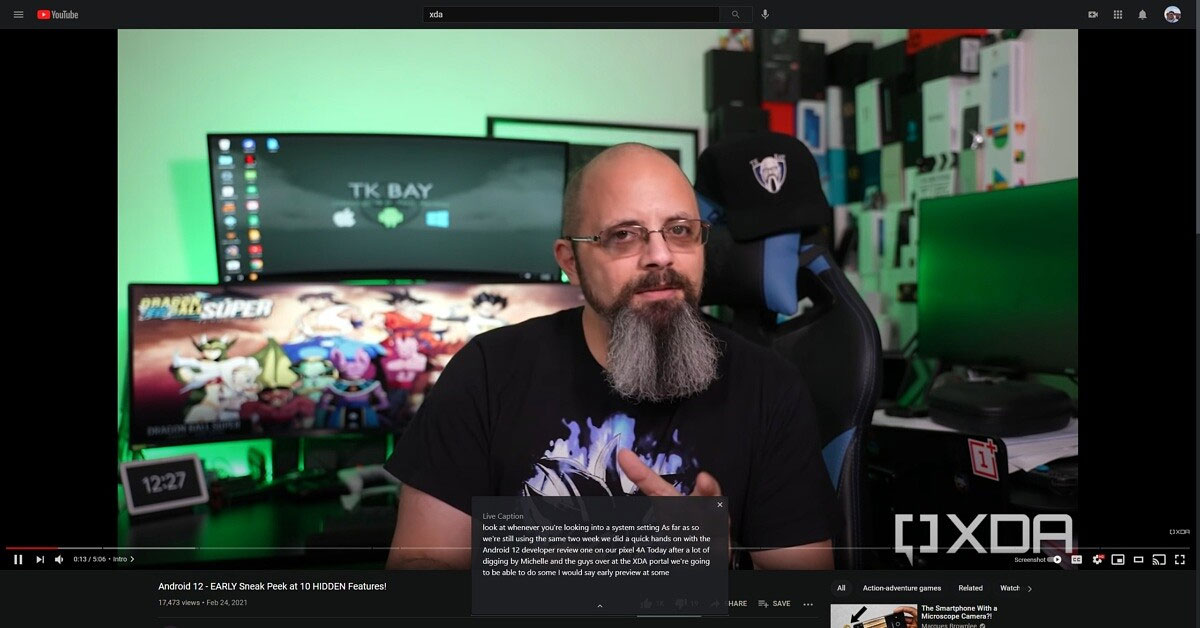 It’s a huge accessibility feature and one that is a welcome addition to the desktop version of Chrome.

Google first showcased its amazing Live Caption accessibility feature at Google I/0 2019. The feature was first rolled out to the Pixel phones with Android 10 update and subsequently arrived on many non-Pixel phones, including the Galaxy S20 series, OnePlus 8 series, OnePlus Nord, and more. As the name implies, Live Caption provides real-time captions for audio playing on your device. It works with videos, podcasts, and even phone calls. This comes really handy if you have a hearing impairment or want to watch a video with audio turned off.

You’ll need to have Chrome 89 installed to take advantage of the new feature and it can be found in the accessibility settings (Settings > Advanced > Accessibility). Google also makes it clear that nothing ever leaves your device, with everything handled on your device. 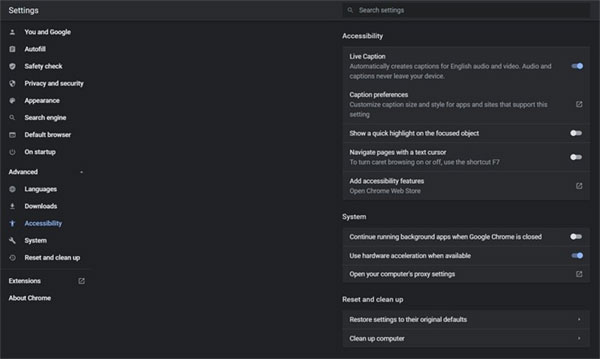 The latest Chrome 89 update is now available for your to download and anyone with automatic updates turned on will quite possibly already have it up and running. Take the feature for a spin and see how you go.