Google has announced that it will be holding an online media event on September 30. Invites are being sent out, saying that the company intends to announce the Pixel 5 as well as a smart speaker and a new Chromecast.

“We invite you to learn all about our new Chromecast, our latest smart speaker, and our new Pixel phones.” the invitations says. 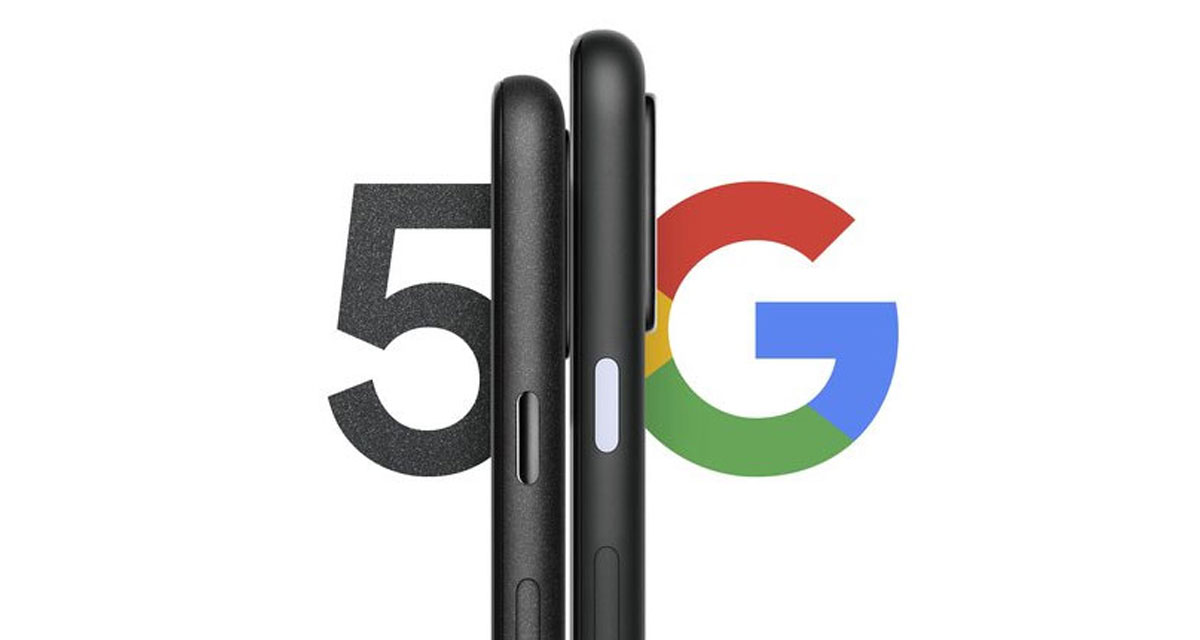 We already know that the Pixel 5 will come with 5G and we knew that it was going to arrive before the end of the year. The company announced the Pixel 4a last month and said at the time that Pixel 5 would get 5G connectivity. We also know that the phone will be available in the US, Canada, the United Kingdom, Ireland, France, Germany, Japan, Taiwan, and Australia as well.

Less is known about the other announcements, though. A new Chromecast sounds good, and it’s unlikely to be anything to do with the Android TV device that went through the FCC in August.

As for the smart speaker, that’s likely to be the same Nest smart speaker that was confirmed to be in the works back in July. Beyond that though, we don’t know too much. A leaked image did show something that sits between the Nest Mini and Google Home Max in terms of size, however. 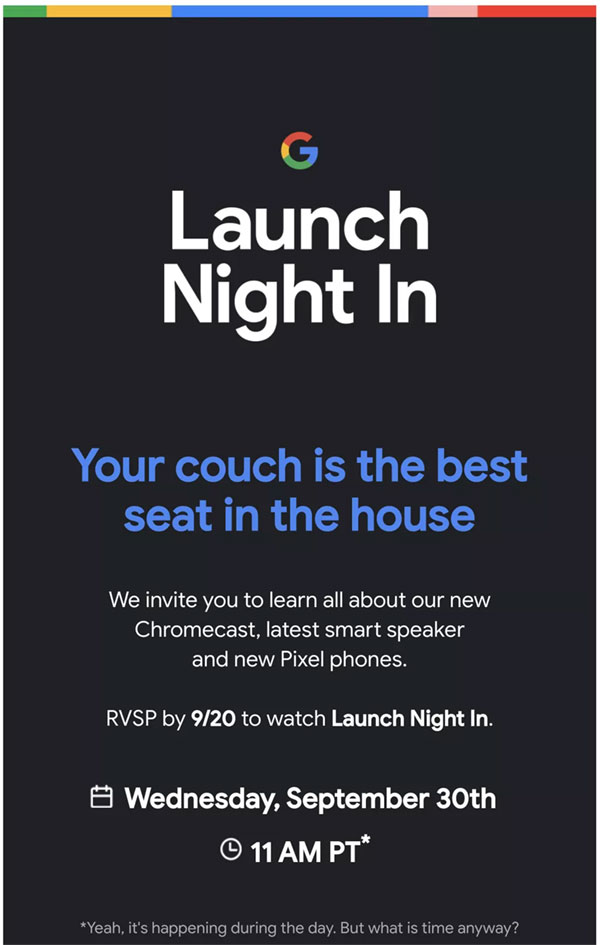 The event itself will take place virtually on September 30. It’ll kick off at 2PM ET / 11AM PT.