Remember when Google blindsided most of the mobile industry with their $12.5 billion acquisition of Motorola Mobility? Well, it seems like they are actually in the process of putting their extremely expensive purchase to good use, with The Wall Street Journal reporting that they are working hard on an advanced smartphone that is referred to internally as the “X Phone”.

The powerful and advanced device is rumored to be going to hit the market during 2013 and signals the first actual Google and Motorola collaboration since the struggling handset manufacturer was purchased by the high-flying search engine. Although no specification leaks have been picked up as yet, it is being said that the purpose of creating this powerful smartphone is to allow Google and Motorola to effectively compete with Apple and Samsung who are the two front-runners in the smartphone industry by far.

Although the mysterious X Phone will be produced by the hardware team at Motorola Mobility, the company will still be honoring their existing commitments to other partners such as Verizon Wireless in the United States. Also, in addition to the speculated smartphone, the potential exists for Google and Motorola to push forward their working relationship with the production of an Android powered tablet, the production of which would more than likely be driven by the successes of their first joint venture.

Although Google hasn’t responded to any requests for comments on the situation, it is a well-known fact that Motorola need successes of some nature to get them back to where they feel they belong in the smartphone world. Recent failings have included not being able to produce a device with advanced features that manages to offer a usable battery life to consumers, something that Motorola will be extremely keen to put behind them. 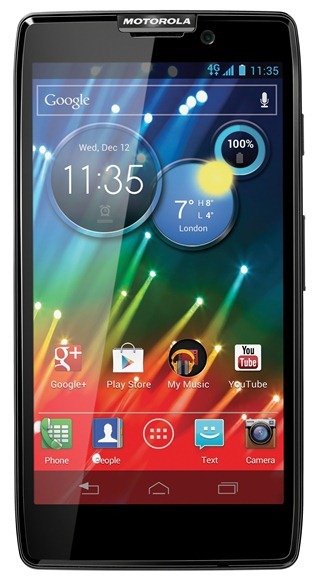 Before we can actually pass any judgment on the device, and whether or not we want it in our lives, we would of course have to see the design that the two teams have come up with and the technical specifications that reportedly make it an extremely powerful device. It would be extremely welcome to see a company step forward who can actually push out a smartphone that stands a real chance of competing with Apple and Samsung.