Planning to get the glossy and shiny Jet Black iPhone 7 or iPhone 7 Plus? Apple says it might scratch easily. Here are the details.

Apple has delighted iPhone fans during its iPhone 7 event in San Francisco with the introduction of a new Jet Black and Black iPhone 7 models, but has immediately warned that the glossier Jet Black version of those two is more susceptible to scratching than other models. Apple’s new matte Black model iPhone is very similar to the previously available Space Gray model, meaning it’s the Jet Black version that’s garnering the most attention as the new kid on the block, but the Cupertino-based company has already warned how easy it is to scratch. 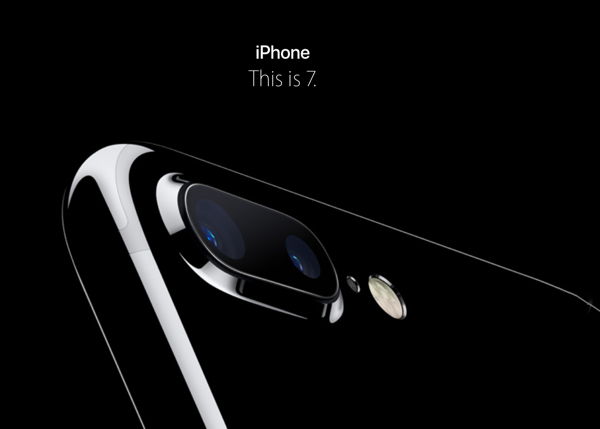 Of course, Apple being Apple, the company isn’t just coming outright with the information and admitting that the device is anything less than revolutionary and perfect. There’s no denying that the Jet Black version does look striking and immediately stands out from the other models in other finishes, but it seems that Apple has taken the move of hiding away some information in the fine print of the technical specifications for the new model.

Here’s what it says:

The high-gloss finish of the jet black iPhone 7 is achieved through a precision nine-step anodization and polishing process. Its surface is equally as hard as other anodized Apple products; however, its high shine may show fine micro-abrasions with use. If you are concerned about this, we suggest you use one of the many cases available to protect your iPhone.

Anyone who followed Apple’s event can attest to the rigid and extreme processes that the company goes through to actually manufacture the new iPhone, so that end it’s extremely good news to learn that the Jet Black version offers an equally durable outer case in line with the other models. With that said, it’s also extremely refreshing to see that Apple is at least advising consumers that the Jet Black model is likely to pick up and show micro-abrasions when used daily and put in and out of a pocket, for example.

Consumers can purchase the device with this in mind and act accordingly on whether or not to wrap the device in a case.

If you were planning on opting for Apple’s new Jet Black option for your new iPhone, does this information change that purchase decision?