Amazon is offering the opportunity to pick up a Nintendo officially licensed third-party gaming controller with nostalgic roots with a 26% discount applied ahead of Father’s Day. The PowerA wireless controller takes inspiration from the iconic GameCube and is offered for the modern Nintendo Switch.

This third-party controller is offered by PowerA for Nintendo’s extremely popular Switch console and comes with a “GameCube Style Black” aesthetic. That means that its design is derived from the iconic GameCube controllers of yesteryear but with the addition of having modern engineering to make the experience a perfect fit for Nintendo’s globally successful console. This is also the perfect console controller for those people who are addicted to the legendary Super Smash Bros. game. 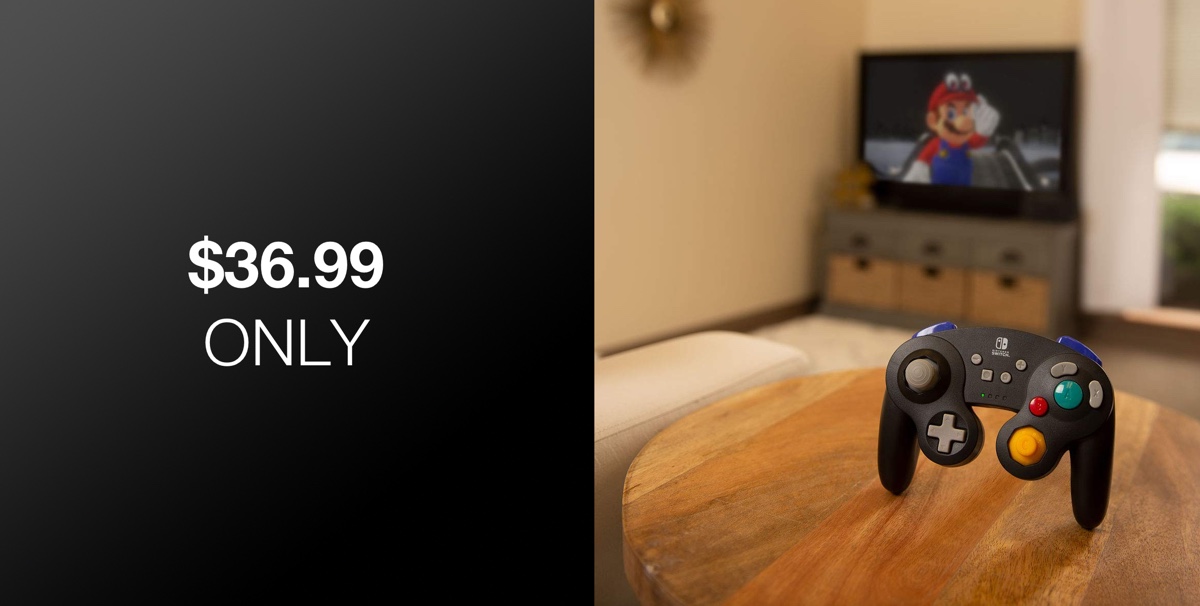 In contrast to the original controller, the PowerA version offered for Nintendo Switch has been improved by the addition of Bluetooth for wireless connectivity, enhancing the size of the shoulder buttons and the D-Pad, and actually adding new buttons to ensure that the controller benefits from compatibility with all Switch games. The new power system in the wireless controller should also ensure that gamers can enjoy up to 30-hours of continuous gameplay before the new alkaline batteries need to be charged.

As a general overview of the controller, PowerA is offering the following product characteristics: 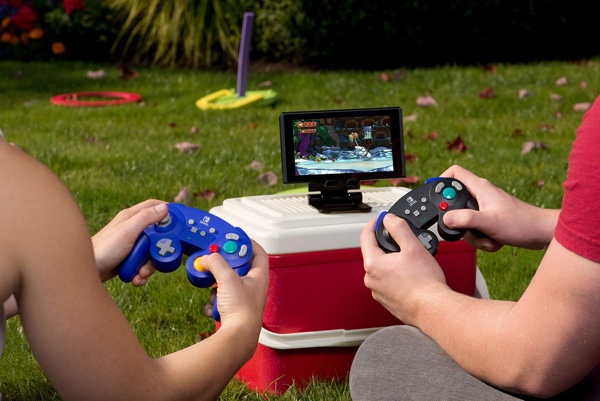 This controller has generally been lapped up by Nintendo Switch owners at the higher $50 price-tag, which actually makes this a really great deal considering the 26%  discount which is currently being offered. Grab it right now from the direct product link below to benefit from the savings.