Android 4.1 Jelly Bean has been something of a revelation among those using Google’s mobile operating system, since it’s the first time Android has seemed as though it can compete with Windows Phone and iOS in terms of smoothness. Ice Cream Sandwich was a vast improvement on Gingerbread / Honeycomb, but even with some devices packing in quad-core processors, Android smartphones and slates were still susceptible to more than their fair share of lag.

Despite having been around for weeks now, Jelly Bean remains a hot topic, helped largely by Android’s fragmented nature. Few devices already have Android 4.1, some are awaiting an OTA, while others have been shortlisted for an update sometime in the future, so the constant chatter with regards to Google’s "buttery smooth" OS is unlikely to die down soon.

Although the reach of Jelly Bean is a lot stronger than Ice Cream Sandwich was a month or so in circulation, the majority of Droidsters will still be languishing on an older firmware version. Those stuck with previously-released software often like to alter the look and feel to make the UI elements seem as though they’re running the flagship, and Holo Launcher HD does exactly that for those running ICS. 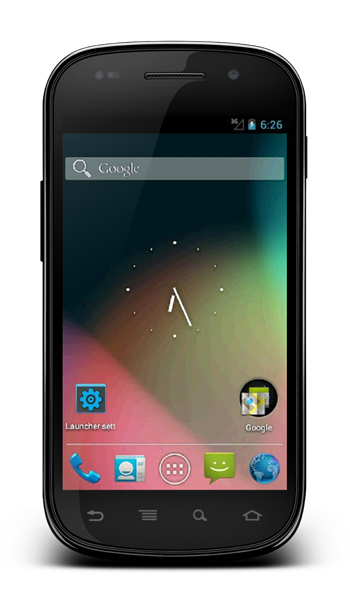 It’s not going to make your device run like Jelly Bean, but looking like a 4.1-toting device is surely the next best thing until that time comes. Custom launchers are, in my opinion, the key advantage Android possesses over its rival iOS, and I love the way the entire operating system can be manipulated and customized by simply adding a new launcher. 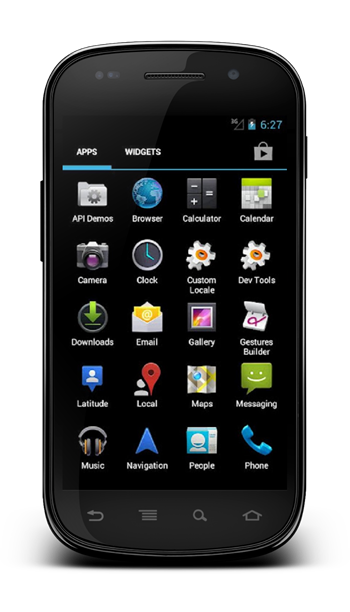 Holo Launcher HD will render your device’s home screen similar to that of the beautiful Jelly Bean, and the launcher is fully customizable, allowing for additional extras like multiple home screens, scrollable dock, gestures and icon packs.

As I said earlier, it does require you to be running Ice Cream Sandwich (Android 4.0+), but if you find the pre-loaded Android skins to be a little bland and dated, step into a pool of sweet, Jelly Bean loveliness by checking the Play Store link provided below. 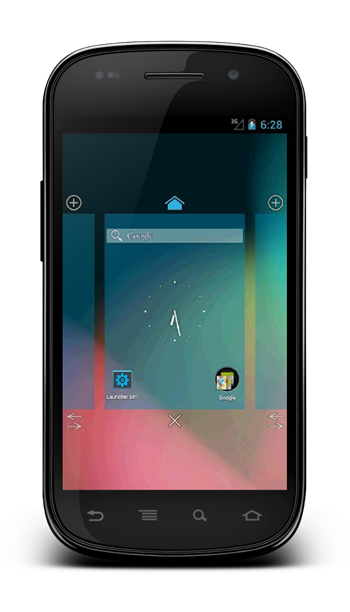