When it comes to the world of HomeKit-enabled air conditioning units, the options are actually fairly limited. We recently told you about the launch of the first HomeKit air conditioner that will be available in the United States thanks to GE, and now the company has confirmed that there are an additional four models that all support Apple’s smart home system.

That makes five in all, and they all come from the folks over at GE. 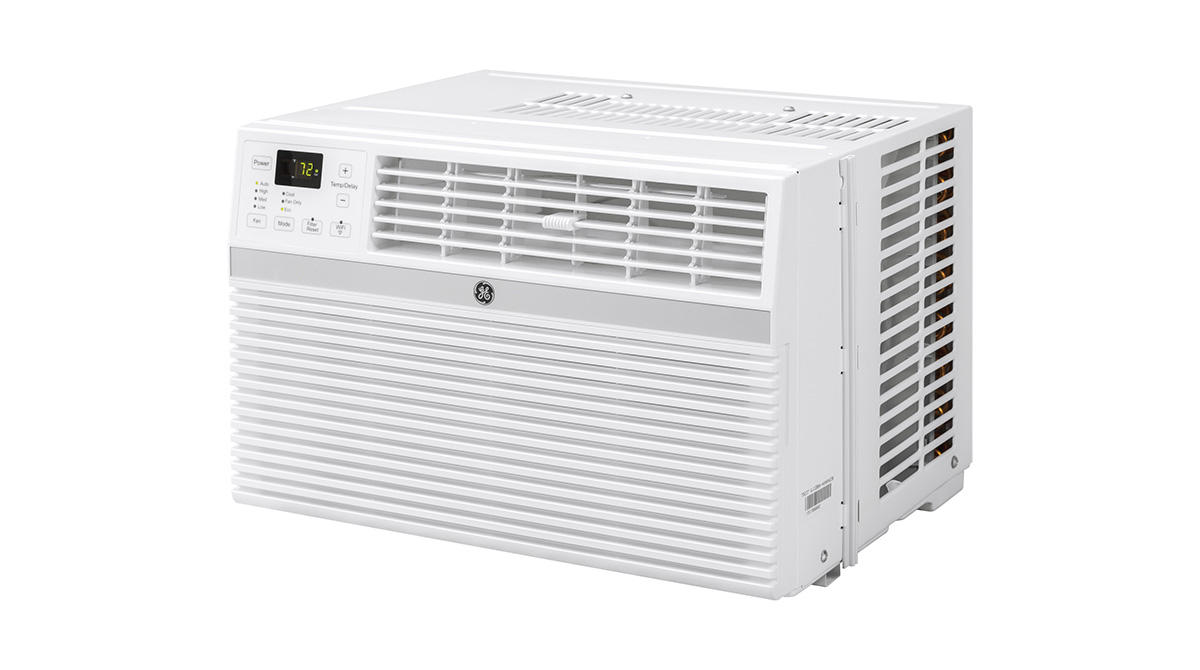 Oddly, the product listings over on the GE website do not yet show the fact that there are a total of five air conditioning units that are capable of connecting to HomeKit homes, but there are nevertheless plenty to choose from. The model numbers, for anyone looking at picking one up, are:

Depending on the features you need and the air conditioner you eventually opt for, you can expect to pay anywhere between $229 and $329 for your new air conditioner, but if you really want something that will connect to HomeKit, complete with support for scenes and automation, these are your only options, as The Verge points out.

Prices for the models differ depending on the size of the unit, whether they come with heating capabilities, a remote control, or other features. The prices for the units available from Home Depot are: AEC08LX at $229, AEC10AX at $289, and AEC12AX at $329. The AHP08LX is $269 and the AHP10LX is $329 and both are available from Lowe’s. 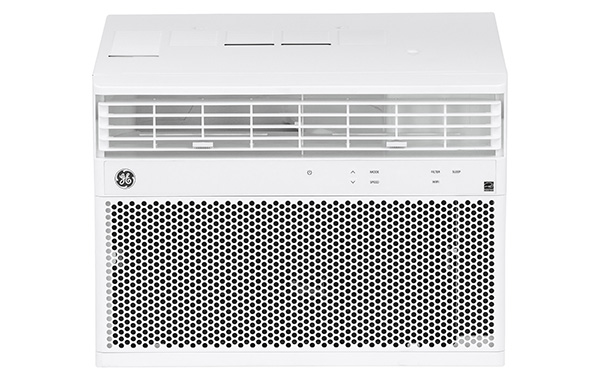 After a slow start, Apple’s HomeKit has continued to gather a pace over the past few months, and although there are only GE-made air conditioning units available with HomeKit support right now, we would expect more to join the market in order to follow GE’s lead.