With March 14th looking increasingly likely to play host to the announcement of the Samsung Galaxy S IV, the anticipation level is approaching fever pitch. That day, incidentally, is the day before rival HTC launches its new, impressive ‘One’ handset to market, which makes the prospect of the fourth Galaxy S device landing on the 14th to bag some thunder even more likely. According to reports surfacing today, the Samsung device may follow in the Taiwanese company’s footsteps by placing significant emphasis on the camera, with some reading into Android 4.2’s Photosphere feature as a sure sign Samsung wishes to implement its ‘Orb’ technology to the forthcoming smartphone.

HTC made great fanfare regarding the One’s 13-megapixel ‘UltraPixel’ snapper, and although we didn’t get much of a chance to check it out in our own hands-on, it looks to be a massive improvement on the cameras of the One X and One X+. If today’s reports turn out to be true, Samsung will be looking to impress just as much with its Orb tech, allowing for beautiful 360 degree panoramic shots to be taken, just like how the Nexus 4 does it. 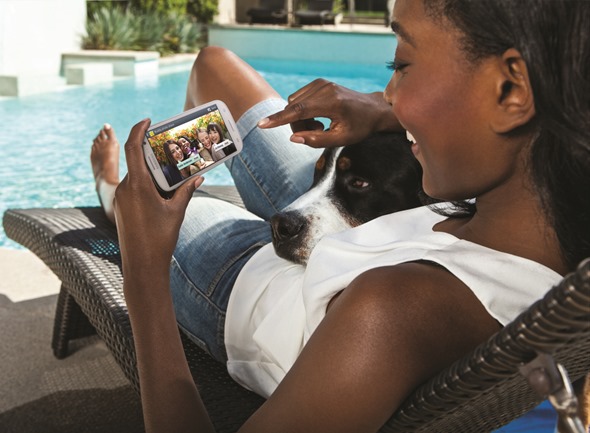 A significant part of the Android 4.2 update was the introduction of Photosphere, which allows users to snap 360-degree shots, and rumor has it that the South Korean electronics giant will take advantage of this with Samsung Orb. Integrated with Facebook, it will possibly allow these 360 degree masterpieces to be easily shared with the world’s largest social hunt.

Right now, Photosphere is compatible with Google+, and although it is unclear exactly how the technology will be used by Samsung, it will present photography fans with something to ponder when considering their next smartphone acquisition.

HTC made the valid point of dispelling the "megapixel myth" in its announcement earlier this week, but it has been said for a while that the S IV could boast a 13-megapixel camera, so we’ll have to wait and see whether Orb technology will also be a feature. 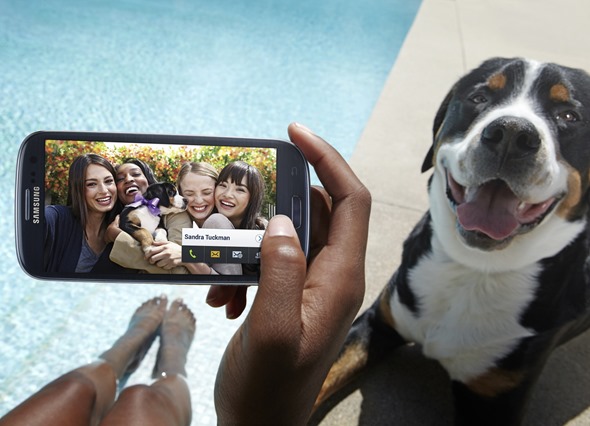 The month of March promises to be an exciting one for Android fans, and although there will be the usual buzz about the Galaxy S IV, HTC has delivered a solid competitor for that top spot.