Samsung is expected to announce its new flagship Galaxy S21+ phone next month and someone already has their hands on one.

YouTube channel Random Stuff 2 has been sharing tidbits here and there, but now we have a full review and it isn’t looking great in the camera department. 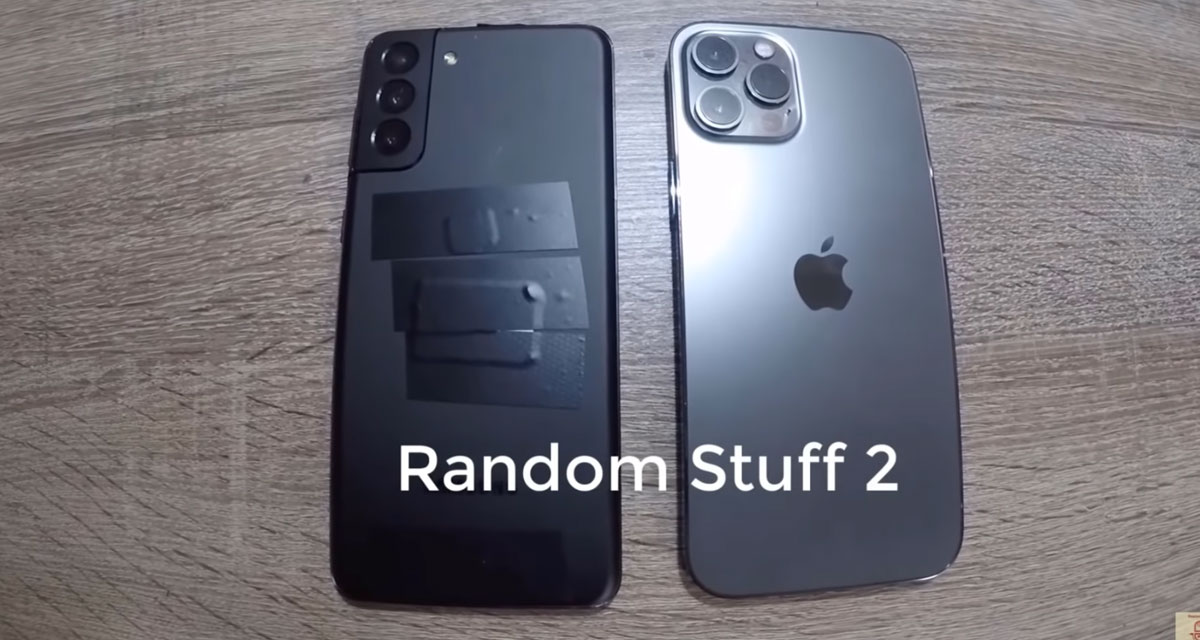 It’s important to note that this is a review of a device that hasn’t been announced yet, meaning it’s running pre-production software. That being said, the video review includes some shots taken with the new Galaxy S21+ and iPhone 12 Pro Max.

The results aren’t great for Samsung, with images that appear washed out compared to Apple’s best. That despite the flagship Samsung device boasting some impressive camera specifications compared with Apple’s device.

However, the unknown person sharing the video notes that a new software update has been made available that they were not able to install before recording.

It’s suggested that the update could improve matters in terms of the photography capability of the Galaxy S21+ – but we’ll have to see what the update does before commenting.

The full video review is worth a watch beyond the camera situation, though. The display looks pretty stunning from what we can see of it and the lack of bezels is a huge positive. If Samsung does announce the device next month as expected, Android fans could be in for a good start to 2021.