Foldable iPhone Imagined Via Foldable Display And A Raspberry Pi

With rumors once again swirling that there could be a foldable iPhone in the works one YouTuber decided to take matters into his own hands.

YouTube channel Strange Parts decided to set about creating a foldable iPhone in lieu of Apple’s effort using a foldable screen and a Raspberry Pi. 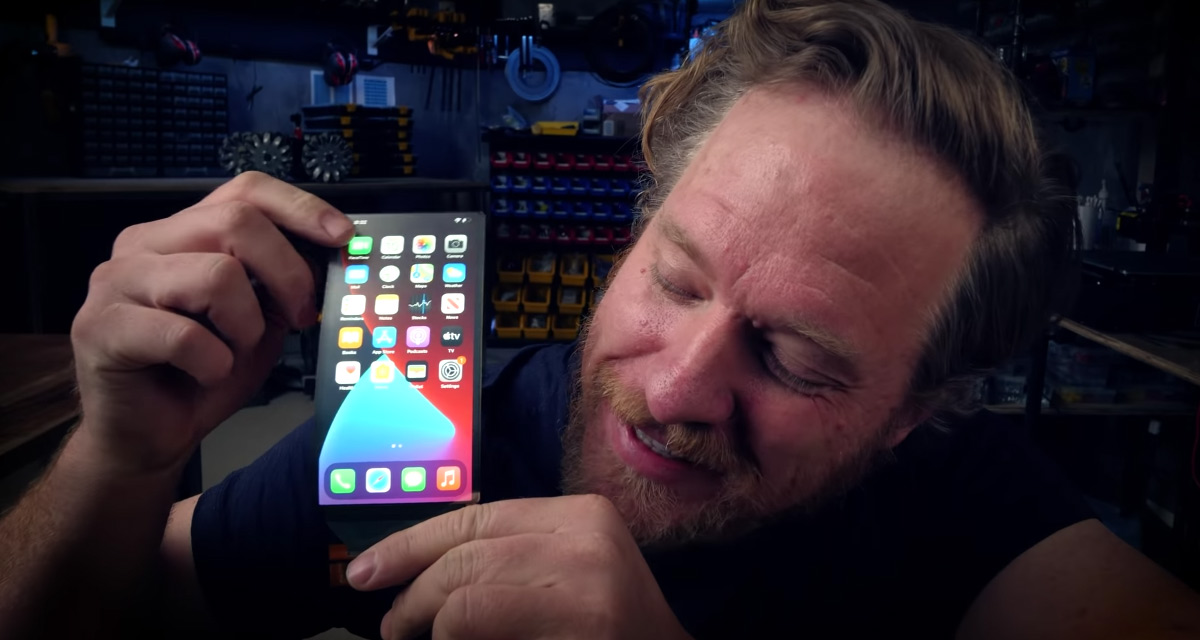 While this obviously isn’t actually a foldable iPhone, the video uses a Raspberry Pi to act as a way to AirPlay an iPhone’s screen onto a foldable part. And hey, it’s still more than Apple has managed to ship, right?

The whole thing was made possible by a flexible screen that could cost as little as $250. That doesn’t mean that we’d suggest you follow this YouTuber’s sample and do the same yourself. Just wait for Apple to get around to making a bendy iPhone instead, OK?

Speaking of Apple, a new Ming-Chi Kuo research note claims that Apple could have its own foldable 8-inch iPhone ready for 2023 – assuming the company is able to get past some hardware issues that it is currently working its way through.

The foldable smartphone world currently consists of a handful of viable Android devices and Apple’s entry into the market will definitely cause a stir. Our only concern here is how much it’ll cost when it launches.