I am a huge fan of CarPlay and been a user of it ever since Apple introduced it back in 2014. CarPlay has of course improved a lot over the years with wireless CarPlay being introduced with iOS 9 in 2015. 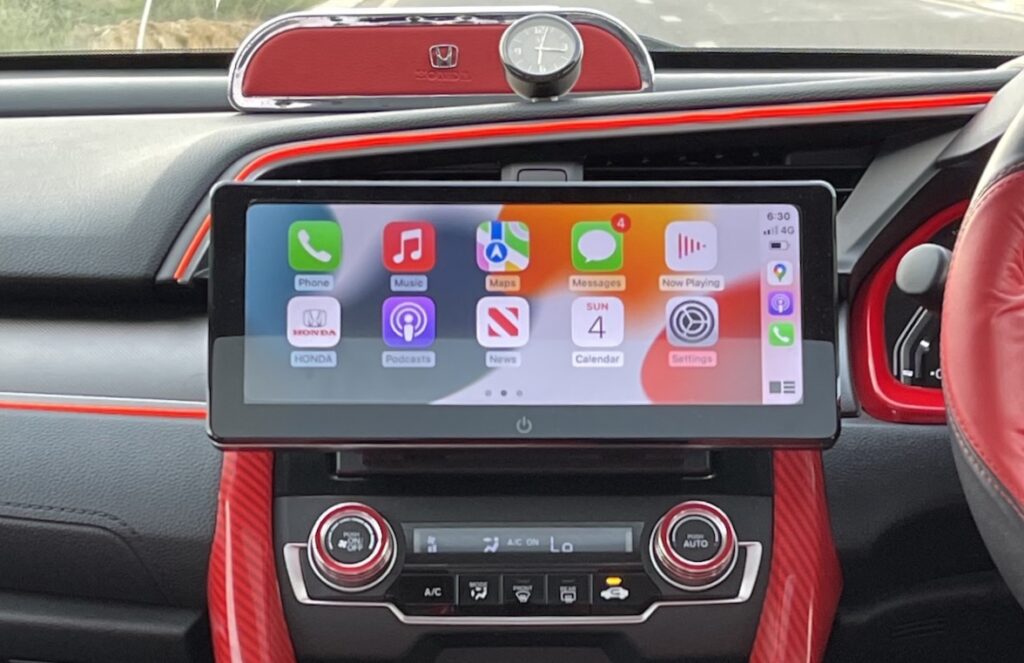 Sometime this year, when I was still using iPhone 13 Pro on iOS 15.6, I noticed wireless CarPlay not working as smoothly for me as it used to. Wired CarPlay though worked fine as usual. The issue was intermittent, sometimes when I got into the car and started it, it immediately connected and showed CarPlay on the head unit. Other times it simply failed to connect. The issue was usually resolved after I rebooted the iPhone and tried to manually connect by going into WiFi section of iPhone and connecting to wireless network being broadcasted by the head unit for CarPlay.

With iOS 16 launch, I noticed the issue getting even more worse, and when I switched to iPhone 14 Pro two months ago, I found wireless CarPlay simply refusing to work to the point where even the WiFi section of iOS did not show the CarPlay network being broadcasted. Not so surprisingly, that network was visible on non-Apple devices, including an Android device I tried it on.

I tried using my phone with multiple different cars equipped with wireless CarPlay and had same issue on all of them. I tried to Reset Network Settings, Reset All Settings, even tried factory erase of everything on both iPhone and car and each time found wireless CarPlay having same issue. Whether I used the iPhone with iCloud signed in or not, the issue persisted.

I also tried and replicated the issue on an iPhone 13 Pro and even an iPhone 12 Pro Max. I then found an even older iPhone 11 running iOS 14 and to my surprise, that one worked flawlessly on the same cars with wireless CarPlay that iPhone 14, 13 and 12 did not work on. I then updated the iPhone 11 to iOS 16.1.1 and it was still working flawlessly with wireless CarPlay.

After various other trials and tests, I finally found the solution to my problem. Okay maybe it’s not exactly a solution but rather a workaround but it does the job in my case. As it turns out, turning off Networking & Wireless toggle in Settings > Privacy & Security > Location Services > System Services fixes the issue for me. 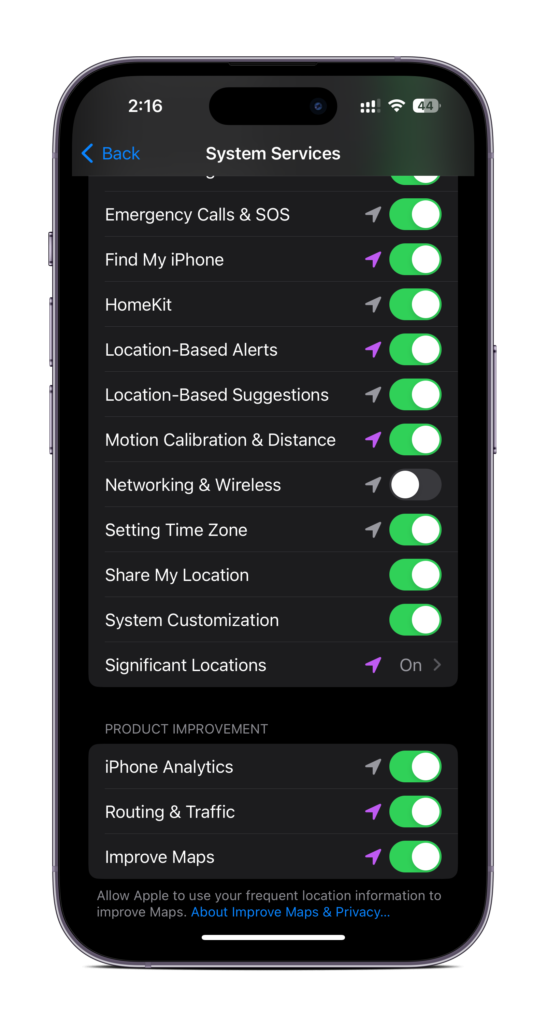 So what exactly does this setting do? As explained by Apple when you are trying to turn it off, “Turning off location for networking and wireless may affect Bluetooth, Wi-Fi, and Ultra Wideband performance.” 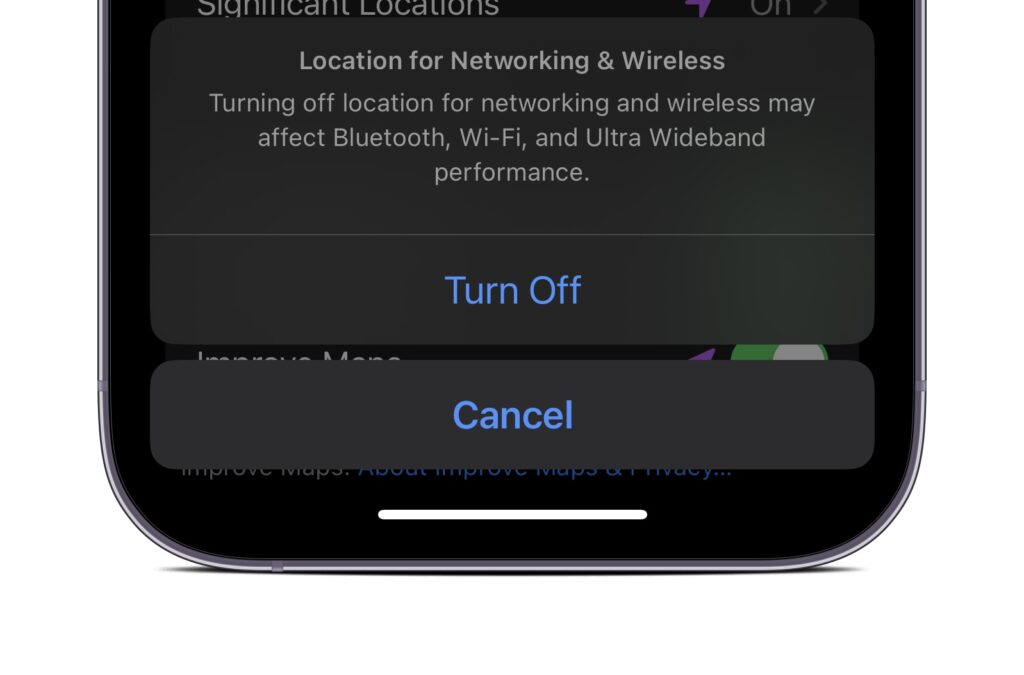 Now I am not sure if it’s a bug in iOS or some kind of interference in my area but turning this setting off has done the trick for me, and so far, it hasn’t affected any of my other wireless, bluetooth or UWB devices (I do use a lot of AirTags).

If you’re also having trouble connecting to wireless CarPlay on an iPhone 14 or any other iPhone running iOS 16, try this out. Might just save you a lot of troubleshooting headache!