The recent release of the iOS 7 untethered jailbreak has clearly taken most of the iOS community by surprise. The Evad3rs development team have been hard at work in the background pulling together the necessary components to jailbreak all devices capable of running iOS 7.0.x. As with all first version jailbreaks, it is to be expected that there will be a few teething problems, and it looks like the latest Evasi0n release is proving no different. A growing number of users are reporting that their attempts to jailbreak iOS devices is failing, with the process falling over on the Apple boot logo, which as you might expect stems from a small oversight on the developers side.

Enthusiastic iPhone, iPad and iPod touch owners have been downloading the latest Evasi0n release in their droves. Individual mileage from the jailbreak seems to be varied depending on who you speak to, but seems to fall into three categories: the user either couldn’t download the jailbreak due to server demand. The user successfully downloaded the tool and performed the jailbreak without issue. Or finally, the user downloaded the jailbreak but couldn’t complete the process due to the device hanging on the Apple boot logo at a pivotal part of the jailbreak. If you fall into the latter category then the good news is that there is a resolution. 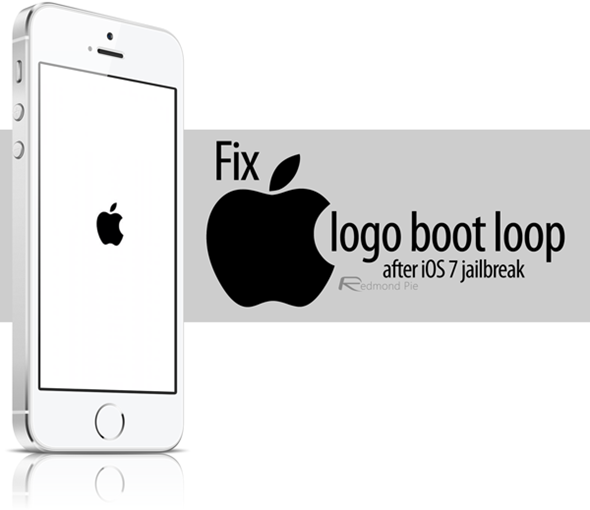 The Evad3rs team have reacted quickly to users taking to social media sites such as Twitter and Reddit to express their concerns at the failing process. The Apple boot logo issue only seems to occur on those devices that are running a version of iOS 7.0 that has been installed via an over-the-air (OTA) update. If you’ve downloaded your current version of iOS through a prompt within the Settings.app then it’s likely this issue could occur. The team behind the jailbreak have updated the Evasi0n website with the following notice:

Over The Air updates of iOS 7 are known to create an issue and make the jailbreak fail. Some devices are then stuck on the Apple Boot Logo. Until we fix that, please restore your device to 7.0.4. with iTunes first.

It may be an extra step in the process that users would prefer not to go through, but it represents an almost immediate resolution to a pretty big problem and should be considered a fix at this time. If you are stuck, enter your device into DFU mode: 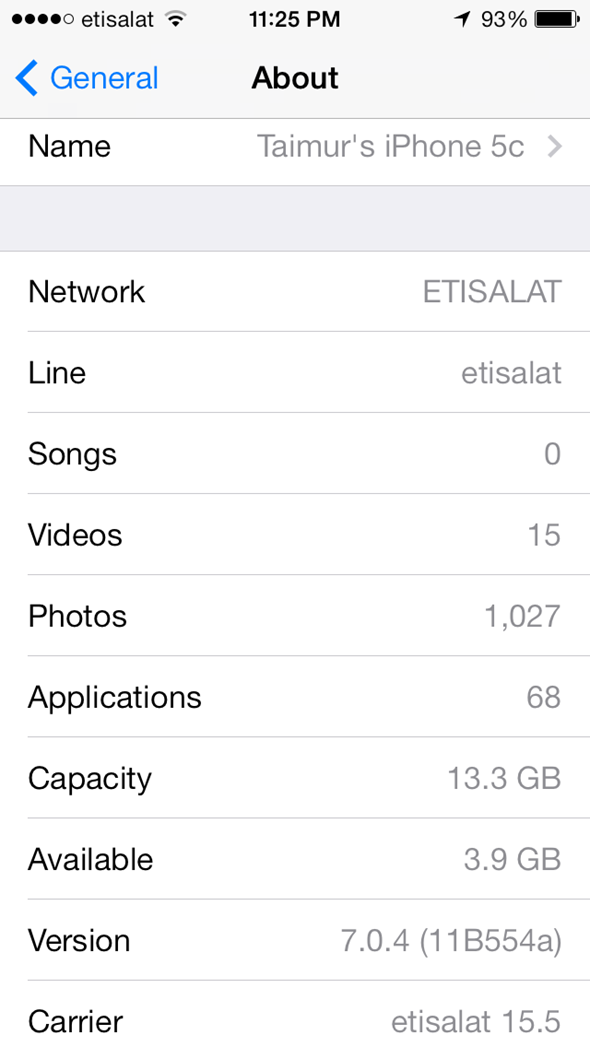 Connecting the device to iTunes, performing a backup of the content and finally restoring through Apple’s desktop software to the latest version of iOS should leave the device ready to liberated from Apple’s walled garden.