It didn’t take long for a specific Telugu character crashing multiple first-party and third-party messaging apps to spread around the Internet like a wildfire. Thankfully, Apple managed to jump into action and fix it just as quick with the release of iOS 11.2.6 for iPhone and iPad.

However, for those who wish to remain jailbroken on iOS 11.0 through iOS 11.1.2 and can’t update to iOS 11.2.6, there is now bizarrely named tweak which fixes the problem. 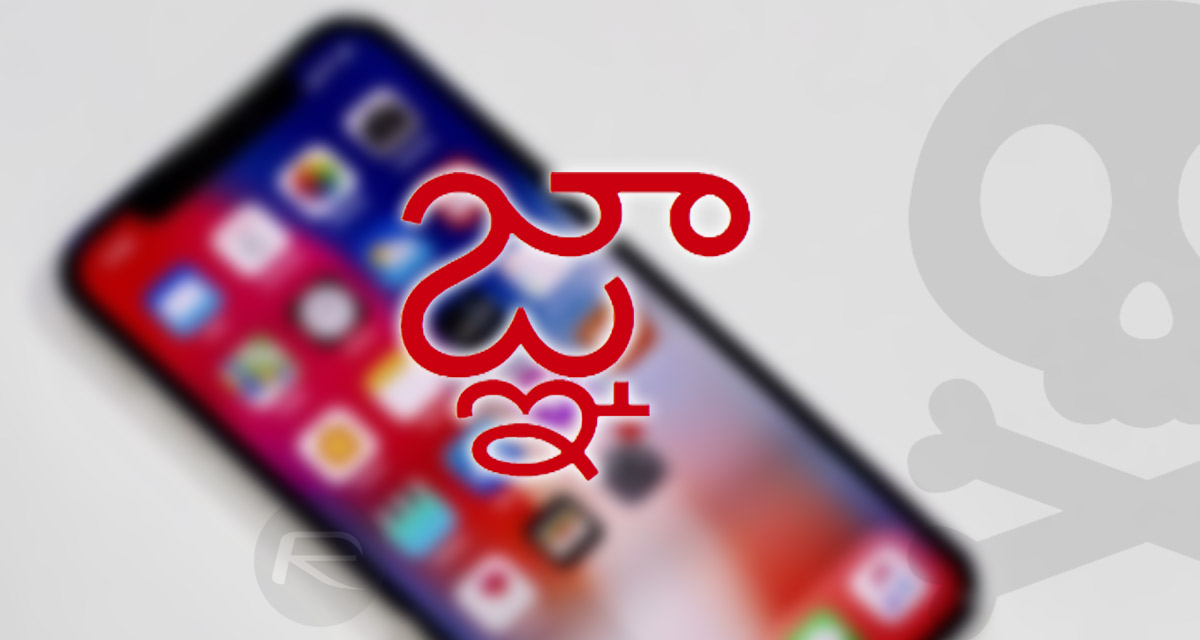 Named NotTodaySatan, the tweak is essentially a protector against the issue which has been crashing devices all over the world. In short, when a pre-iOS 11.2.6 device receives an incoming notification or text string which contains the specific character, Apple’s internal text components don’t know how to deal with it and causes the receiving app to crash and hang.

In some cases, this could entirely hang the device and put the hardware into a non-recoverable bootloop, specifically when the character is received via an incoming notification, this as you know is devastating for jailbreak users who could be forced to update to iOS 11.2.6 if the device gets stuck in bootloop due to this, making them lose jailbreak in the process.

Before this tweak, the choice was either to upgrade to iOS 11.2.6 and fix the issue but lose the jailbreak, or stay jailbroken on iOS 11.0 through till iOS 11.1.2, but feel vulnerable to the crashing problem. Now, thanks to NotTodaySatan, a third choice has been added into the mix: stay jailbroken, install NotTodaySatan, and be exempt from the Telugu issue. 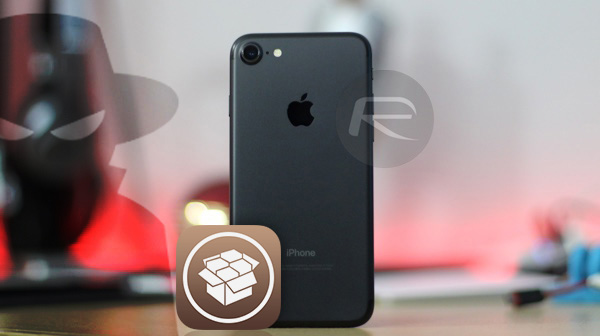 The developer has been working on this tweak ever since the issue became apparent and start spreading around the net and although it does a great job of fixing the issue in certain areas it does still need a little work to make it flawless. As an example, at the time of writing, the package doesn’t cover Mobile Safari or Messages, which means there are still certain routes that could be affected. However, it’s a great base to build on and will definitely put a lot of jailbreakers’ minds at rest.