Fix for incorrect vibration notifications bug in Pokemon Go Nearby feature is being actively worked on, confirms Niantic, the developer behind the globally successful Pokémon Go game for iOS and Android.

The new Nearby functionality is designed to alert Trainers when a Pokémon is close to a PokéStop in the vicinity of the Trainer’s current location. The developers have acknowledged a bug relating to how those alerts are triggered, and are acutely working to fix it.

One of the great things about the Pokémon Go title is that the development team behind it has always shown willing when it comes to releasing period updates with new features, as well as promptly fixing any bugs that have been discovered, either on iOS or Android.

This latest bug is related to how users are informed about potential nearby Pokémon, and more specifically, to the vibration alerts that make the user aware of nearby critters. In this case as it appears, some users are getting incorrect vibration notifications. Niantic says:

We are aware of and actively working on a fix for a bug that causes incorrect vibration notifications related to the Nearby Pokémon feature.

The Nearby feature is a great addition to the Pokémon Go title, but also one that has actually caused some contention amongst Trainers due to how it has been rolled out on a periodical basis. As it stands, not everyone playing the game on a daily or semi-regular basis actually gets access to this feature. 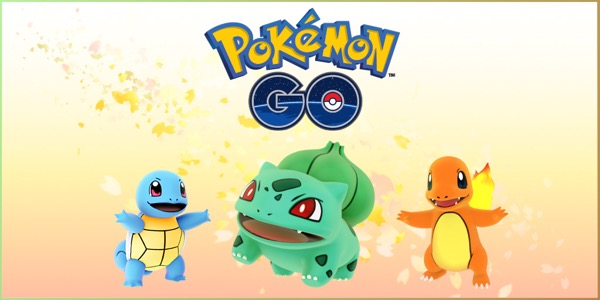 When it was introduced, Niantic initially trialled it in the San Francisco area to ensure that it not only works as intended, but to also allow the company a controlled roll out of the feature. Additional localities have since been added, with a very recent announcement finally confirming that it’s now available “in most regions of the world.”

When you have been testing something with a limited audience, and then finally take the plunge to push it out on a global scale, the last thing that you actually want to happen is to discover a bug that can potentially render the feature unusable. With that said, it’s great to see that Niantic have acknowledged the issue, and that the company is working on an immediate fix which will hopefully be handled server-side.