IKEA has steadily been making waves in the HomeKit space and now there are new HomeKit blinds on their way to the United States within the next couple of months. They’ve already gone on sale in some of European countries and some people are already playing with them.

There are actually two different versions of HomeKit blinds on offer via IKEA. The first is called FYRTUR and consists of blackout blinds and mechanisms. The second is called KADRILJ and will offer more light transmission while still keeping out prying eyes. 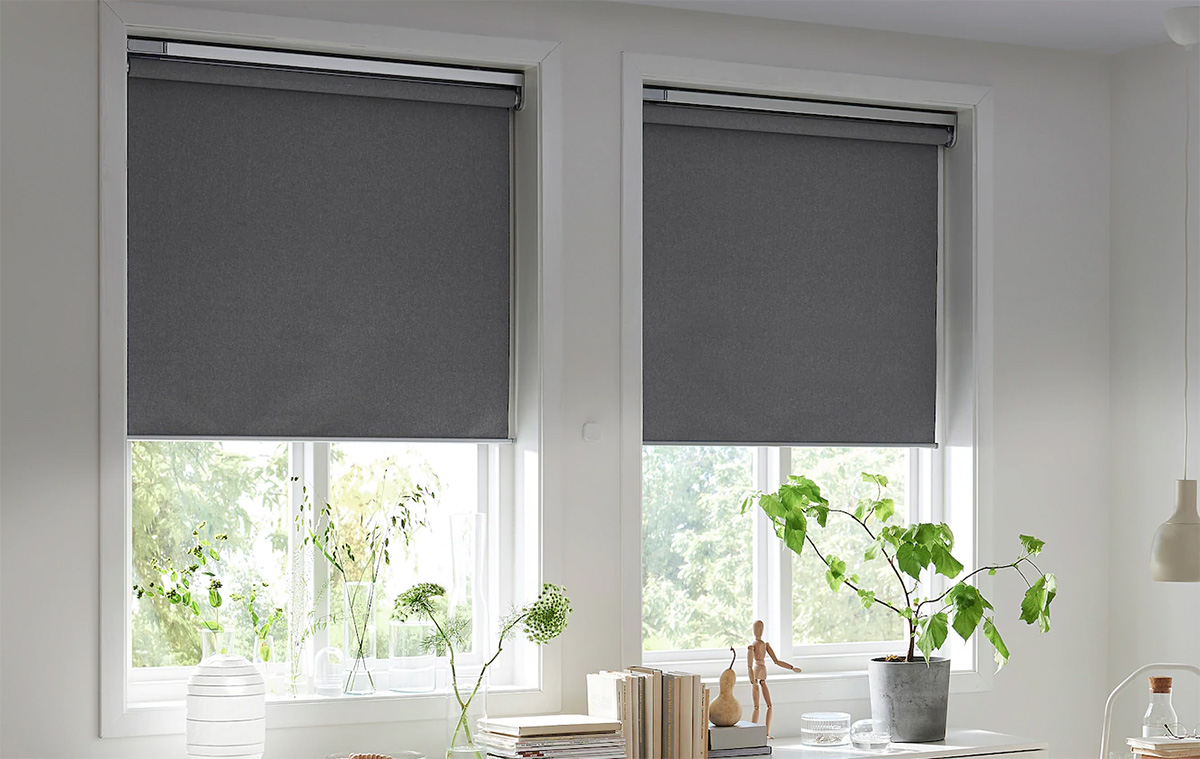 As noted by HomeKit Hero, some Reddit and YouTube users have already been able to take the FYRTUR HomeKit blinds for a spin. That means we’re getting answers to some questions that we had previously, including the fact that the included battery recharges via microUSB. You didn’t really expect USB-C, did you?

To use these new blinds you’ll need the $35 TRADFRI hub, which is what ties everything into HomeKit via the Home app. You can then use Siri on any of your Apple devices to control said blinds. When the blinds do make their way to the United States they’re expected to sell for around $100.

That price makes them much cheaper than some of the competing products even when you include the required hub, too. If you’re on the hunt for HomeKit blinds, IKEA looks like the place to go, at least once their blinds are available, of course.