When things are going against you, things really do go against you. That’s what the folks at Samsung have been finding out today amidst reports of a fire at one of the company’s facilities, which is used to store and recycle hardware. The hardware in question? Defective batteries.

The fire took hold at the Samsung SDI facility in Wuqing, Tianjin, China during Friday morning and resulted in no fewer than 19 fire engines and 110 firefighters being called to the blaze that apparently took hold in the spot where defective batteries are stored before they are recycled. 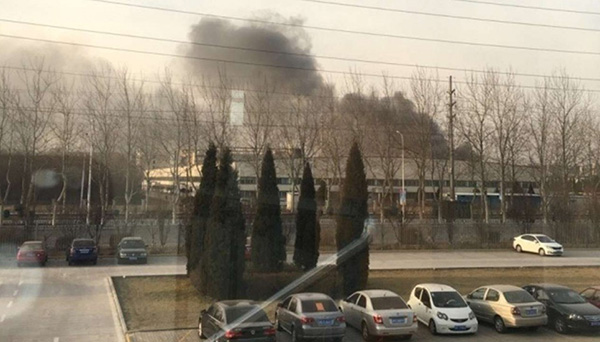 Given Samsung SDI is one of the two firms that manufactured the Galaxy Note 7’s batteries, it’s entirely likely that it was a Note 7 battery that caused the fire. We don’t know that for sure, but the symmetry about the whole situation is undeniable.

Samsung SDI is an offshoot of Samsung itself and creates batteries for both Samsung and other companies. It’s currently unknown exactly which batteries were in the vicinity of the fire today, and we may never know for sure.

Samsung infamously had to recall its Galaxy Note 7 smartphone twice before eventually canning it altogether following a series of fires and explosions caused by the device. The smartphone was subsequently banned from flights due to the risk of fire and Samsung has since killed the device for good. Following an investigation, Samsung confirmed that batteries were to blame for the debacle, and stringent battery testing procedures have been put into place as a result. 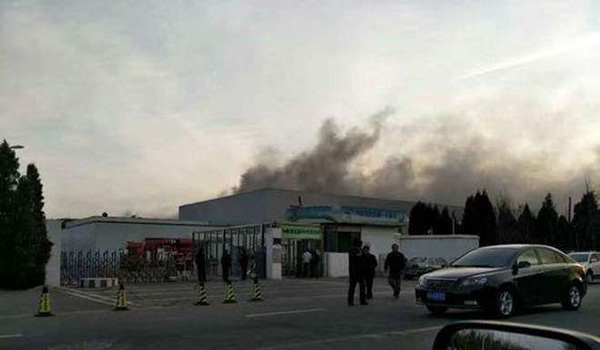 It’s worth noting that over the past few months, Samsung has seen its smartphones and washing machines go up in smoke and its executives have found themselves in the middle of an epic corruption scandal. It’s not been a great few months for the company at all.

Let us just hope that the Galaxy S8 signals a return to winning ways for the company in the coming months.