Samsung Issues Another Recall, This Time For 2.8 Million Washing Machines That Might Explode

Sometimes, when your luck is out, your luck is really out and that’s exactly what Samsung is finding out as 2016 rumbles on.

Despite the year getting off to a reasonable start with strong Galaxy S7 and Galaxy S7 Edge reviews and subsequent sales, the twice-over recall and discontinuation of the Galaxy Note 7 has somewhat soured relations between the company and its users, with a new recall now having to be issued against another of the company’s products. This time, it’s a Samsung washing machine. 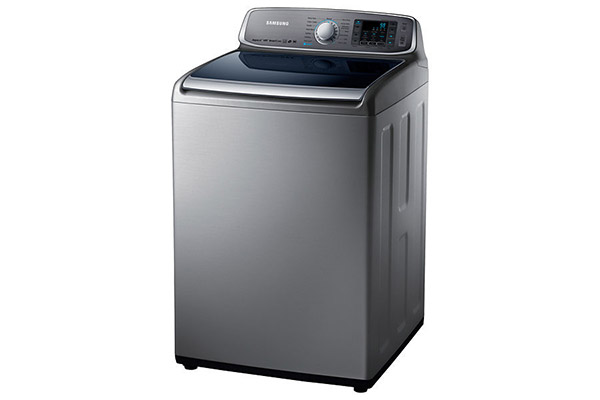 Samsung is in the midst of a recall that will see no fewer than 2.8 million washing machines returned to the manufacturer after it became clear that they suffer from a defect that could see a portion of the machine detach during use, creating the potential for injury due to explosion risk. Given Samsung’s current standing as far as public relations are concerned, that can not be a good thing.

Samsung has received 733 reports of its washing machines experiencing the issue, with nine reports of injuries having been sustained as a result of the machines’ inability to stay assembled during use.

Samsung is now offering its customers one of two options moving forward, which it outlined in a press release and hopes will see this recall seen in a better light than that of the Galaxy Note 7.

The second choice is a rebate that can be applied towards the purchase of a new washer from Samsung or other brand washing machine, along with free installation of the new unit and removal of the old unit. The rebate amount is based on the manufacture date and model of the recalled washer. Consumers who choose a Samsung washer will receive an additional loyalty incentive up to $150 toward their new Samsung washer purchase.

If you own a Samsung washing machine with one of many different model numbers, now would be a good time to get in touch with Samsung. Head on over to pages.samsung.com/us/tlw to get things rolling.