Apple has its fair share of hardware and software partners the world over, but one new partner may come as something of a surprise.

Italian luxury car maker Ferrari is the latest car manufacturer that has aligned itself with the iPhone maker, with the company set to announce details of the new partnership in the coming months according to Bloomberg. 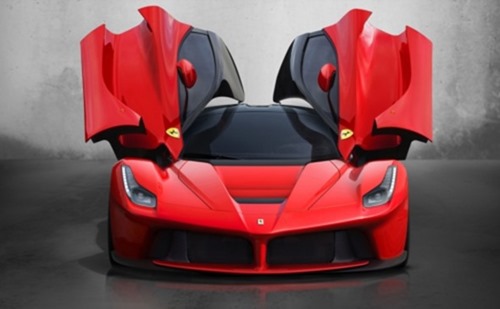 Ferrari’s new 1 million euro “LaFerrari” hybrid will be the first to feature two Apple iPads as part of its entertainment system, according to reports, with Apple’s small tablet perfect for fitting into cramped areas such as car dashboards whereas the larger model may be a little too big to fit the bill.

The FF is also now seamlessly integrated with Apple technologies, thanks to direct access to the infotainment system via SIRI voice commands and the adoption of two iPad Minis as the entertainment system of choice for the rear seat passengers.

There is already a link between Apple and the Fiat owned car maker, with Apple’s Senior Vice President Internet Software and Services Eddy Cue taking up a spot on the car maker’s board of directors as announced back in November. 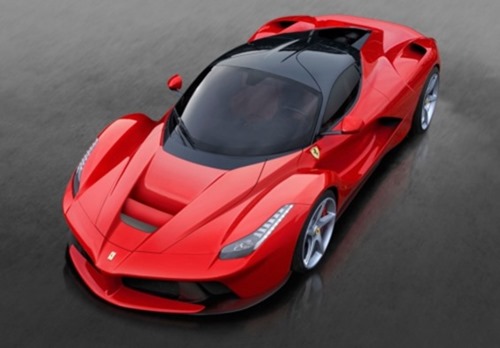 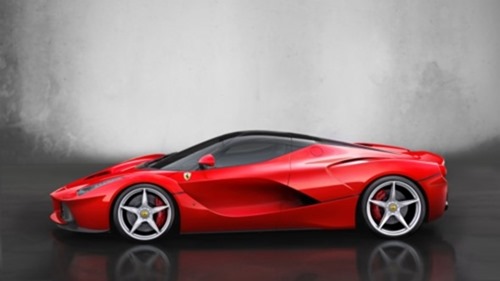 Apple’s iPads have been loved by car modding types ever since its initial release, but the newer, smaller and indeed lighter iPad mini offers all the power and flexibility of its larger brother, without requiring quite so much space. The iPad mini, for example, is the perfect size for fitting into head-rests for use by rear passengers.

Back in April, Ferrari’s Luca di Montezemolo was reported to have had a two hour meeting with Apple CEO Tim Cook, with the pair apparently hitting it off. The Ferrari man is said to believe that the two firms have a similar ethos, with design being at the heart of how both Apple and Ferrari work. 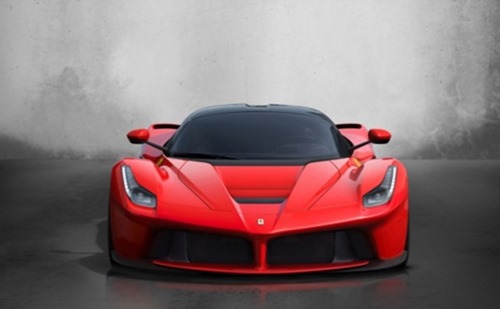 While we doubt we’ll be picking up a new Ferrari any time soon ourselves, we can’t wait to see how other car makers take advantage of Apple’s hardware, and presumably Siri integration as a result.