Having new-found responsibility at one of the world’s largest companies thanks to the departure of iOS SVP Scott Forstall, you might forgive Eddy Cue for cooling off a little on other business interests as he copes with his new role within the Cupertino ranks. But Apple’s Senior Vice President of Internet Software and Services has instead taken the decision to join Ferrari’s board of directors, and the Italian supercar manufacturer is thrilled to have such a high-ranking Apple executive on board.

It would seem a mutually beneficial move for both parties, and Ferrari’s Luca di Montezemolo is beaming at the prospect of having Cue on the directors’ board:

I am delighted that Eddy Cue, one of the main driving forces behind Apple’s range of revolutionary products, has now joined our board. His huge experience in the dynamic, innovative world of the Internet will be of great assistance to us. 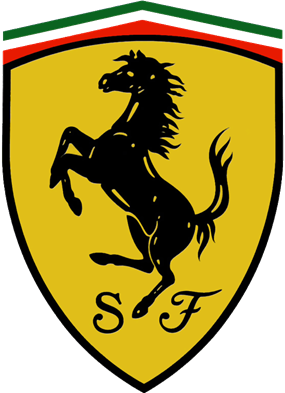 Cue also expressed his honor at taking the spot, and as a Ferrari owner himself, says he "continue[s] to be awed by the world-class design and engineering that only Ferrari can do.” If you replaced the "Ferrari" part with "Apple," the phrase would cut a very familiar outlook, but while there are few who would turn down the chance to be a director at Ferrari, any company would also be crazy to turn down the opportunity to have such an influential executive on the board.

As well as the numerous toys found within the majority of contemporary Ferraris, it’s no secret that the Italian outfit has its own vested interest in the field of technology. Not only is the engineering of supercars a very technical business in itself, but Ferrari has pushed out its own branded notebooks in the past – priced about as affordably as its automobiles. 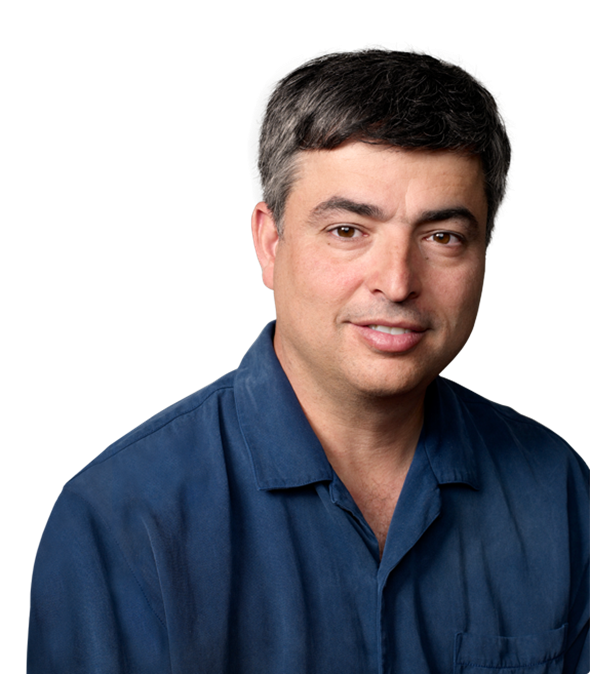 The foundations for this union were laid back in April, when Luca di Montezemolo held a two-hour meeting with Apple CEO Tim Cook. Luca left the meeting impressed, and added that his company and Apple "are connected by the same passion, the same love for the product, maniacal attention to technology, but also to design.”

It would seem daft to throw up the old, far-fetched "iCar" chit-chat on the strength of this, but a Ferrari-built Apple car – can you imagine?