Facebook has been gearing up to take the next big step in web video for while now, complimenting their glidepath with the acquisition of Oculus VR. At the end of last year, the social networking giant introduced 360 video to its News Feed and mobile apps and now, in a move to nudge more professional videographers into the 360 filming game, the company has announced its own open-source design for a 3D-360 camera system.

Called Facebook Surround 360, this hardware and software capture system aims to help professionals build a reliable 360-degree camera rig. The design details a total of 17 “globally synced” cameras – 14 wide-angle sensors set along a horizontal ring, one fisheye camera on top and two on the bottom – working in tandem to capture 360-degree video and a proprietary stitching code for post-processing, which Facebook claims is the most efficient offering in the industry. Capture perimeters are all controlled by a custom software offering with a straightforward web interface. 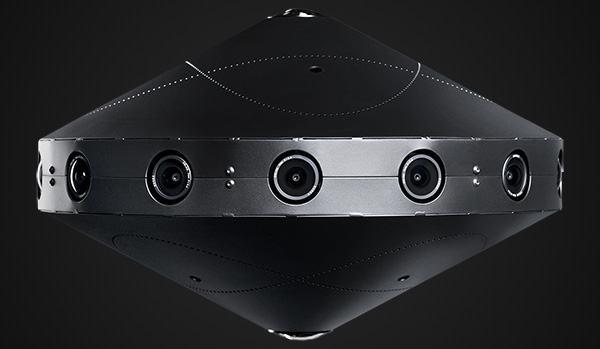 The company won’t be manufacturing its own hardware to go along with the design, which is meant to be implemented using off-the-shelf parts. The objective here doesn’t seem to be competition with the 360-degree camera rigs on offer by the likes of Nikon and GoPro; it is to offer the industry what Facebook believes is a better solution for 3D-360 video capture, one that is open-source, which means developers and manufacturers will be able to build on the Surround 360 project.

Connecting through VR is an amazing, immersive experience, and we want to do our part to make sure more people have a chance to experience it in the future. We’ll open source the Facebook Surround 360 camera design and stitching code to help developers and creators unlock ideas and innovate faster to accelerate the burgeoning 3D-360 ecosystem. 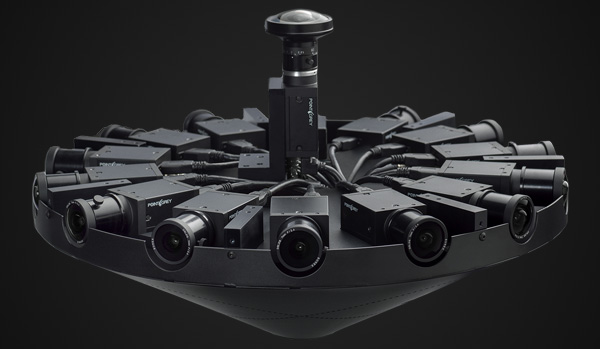 The camera system’s design and accompanying stitching code will be released to GitHub this summer. Facebook estimates a cost around the $30,000 mark for the parts required to build its high-end camera system, which is significantly lower than Nikon’s $60,000 Ozo, but twice the value of GoPro’s Google Jump-powered 16-camera rig, which costs $15,000.