If you thought that scrolling through your Facebook timeline and being inundated with auto-playing videos of someone’s dog falling off a bed was bad, then you’re in for a treat, because the social network is now rolling its 360-degree video support out to its iOS apps, having previously only been available on Android and the web.

Available as an option for anyone who uploads a video but being particularly targeted and utilized in the Facebook advertising space, Facebook’s newly iOS-bound 360-degree videos allow users to move their iPhone or iPad around in order to change the field of view during playback. Those who don’t want to go waiving their devices around can tap on the screen instead if they so wish, but we think that some of the magic will be lost using that particular method of navigation. 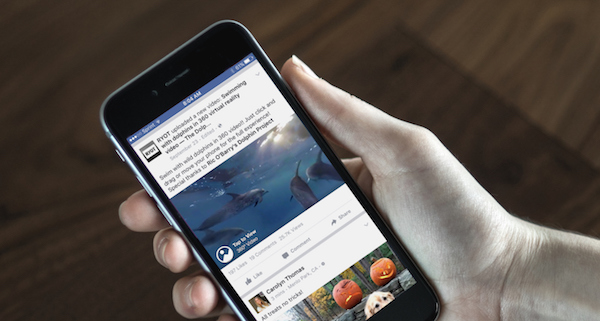 Publishers and brands already taking advantage of 360-degree videos on Facebook include VICE and The Disney Channel, with others in the shape of BuzzFeed and Nickelodeon said to also be eyeing up the possibility.

Alongside the launch of 360-degree videos into the Facebook iOS apps, the company has also taken the wraps off of a new microsite at 360video.fb.com, which is dedicated to the videos, explaining best practices for filming them and detailing how to upload them. Facebook is working with camera makers such as Theta, Giroptic, and IC Real Tech in order to incorporate Facebook sharing features into their own apps. 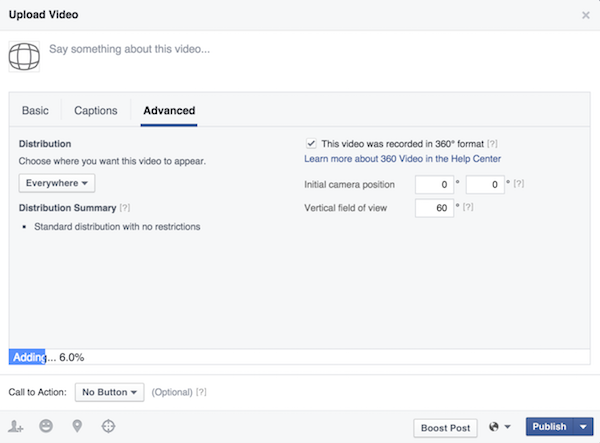 Also added is support for Samsung’s Gear VR headset which is basically powered by Facebook-owned Oculus. 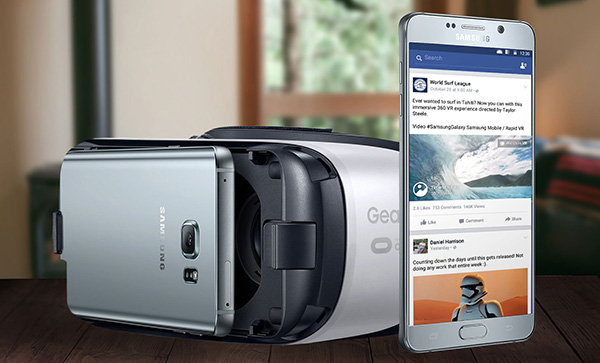 If normal videos are just plain old boring to you these days, then their 360-degree alternatives may be just the ticket, but we don’t expect to see lots of them as we scroll through our Facebook timelines. Those that we do see, we expect to be of the advertising variety, so there’s that to look forward to!