Facebook Paper 1.2 For iPhone Released, Here’s What Is New

Facebook’s Paper app for iOS has just been treated to a healthy bump, with the social network having added a bunch of new features in bringing the version number up to 1.2. Details, as ever, can be seen after the fold.

Earlier today, the social outfit announced an update for the official Facebook iPad app bringing support for trending topics, and as a part of this Paper update, the company has rolled out an all-new trending section once again. In conjunction with this, Paper now also includes hashtagging and mentions support, and even though Paper has been a little bereft compared with the official Facebook app, things are now shaping up rather nicely. 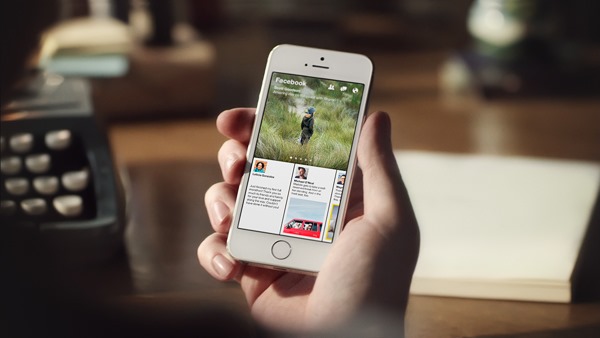 The Paper app is a lot cleaner and free of distraction for Facebook users on iOS, and for some, it has become a complete replacement for the official app. Mark Zuckerberg and his software development team may have a few more Paper converts after this update, which allows you to edit your profile picture and cover photo, packs in photo tag support allowing you to see who is tagged in a particular snap, and a dynamic, self-explanatory "tilt to explore all your photos" feature. 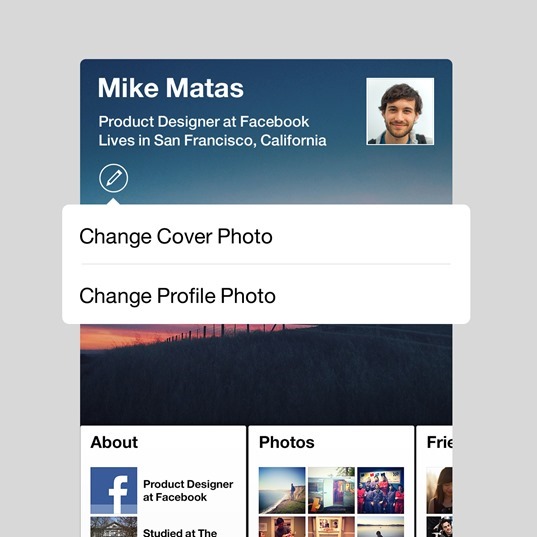 The new Paper app also lets you copy text from a post, ready to share as you wish, and you can now also alter the audience of your posts even after you have published. 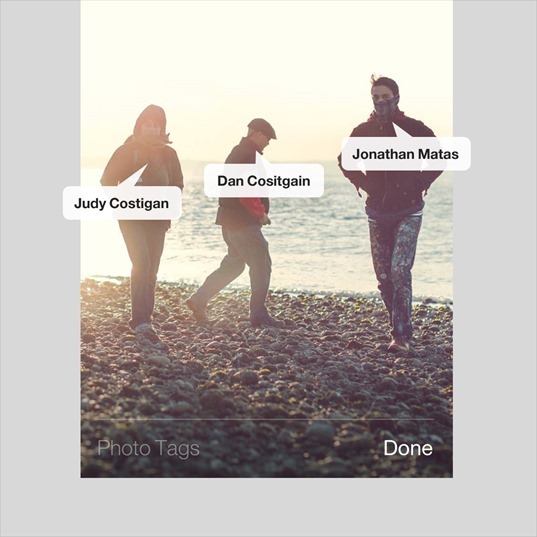 The most exciting aspect of this update, like the Facebook for iPad update, is the support for trending topics and hashtags. Facebook only rolled this system out at desktop level in January, but the response from users has been generally positive, and with most socially-inclined apps looking to boost discovery of new content and current goings-on, Paper users will be very grateful to finally be getting support. 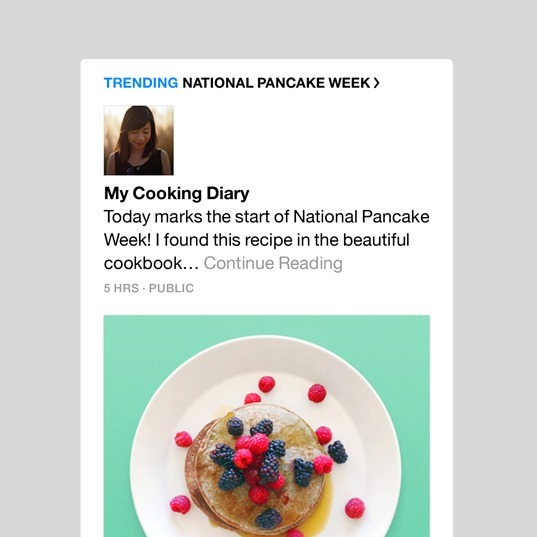 As per usual, you get your customary spate of performance enhancements and bug fixes, so everything about Paper version 1.2 should feel decidedly more fluid and functional.

Paper is free, and can be downloaded via the link provided below.