Facebook is today rolling out an update to its popular – well, people hate it but it gets used a lot – Messenger app, with the main new feature being the ability to instantly share your exact location with your friends, that too on a map.

Until now, users of Facebook’s Messenger app could tell members of a chat where they were to some extent, though the location given was always an approximation rather than an exact ‘pin on a map’ affair. Now, anyone wanting to tell their friends exactly where they are can do just that at the tap of a button. 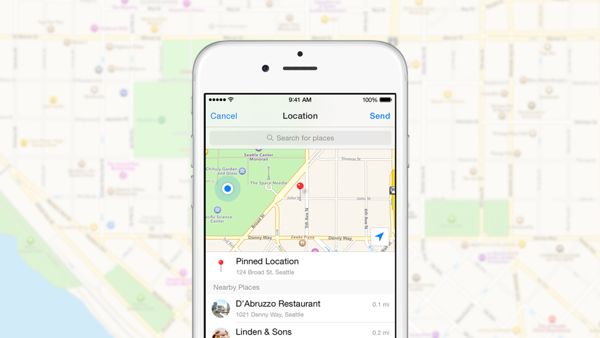 The additional feature comes as Facebook admitted that it dropped the ball on location, with Head of Product Stan Chudnovsky saying that “one of the things we realized is that the way we’ve been doing location was sort of limiting.” The new, more accurate location sharing feature presents itself as a pin icon on the lower-right of a conversation’s screen on both Android and iOS, while tapping it pulls in map data from Nokia Here on the former and Apple Maps on the latter. We’re not sure why Facebook chose not to use Google Maps on Android at least, though we’re sure someone had their reasons. 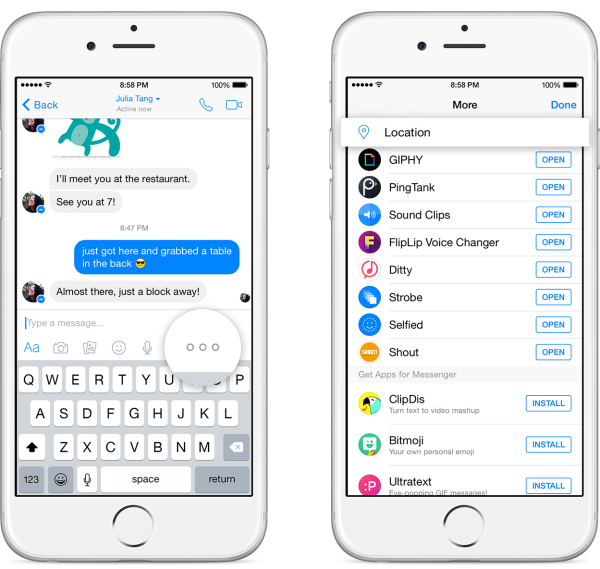 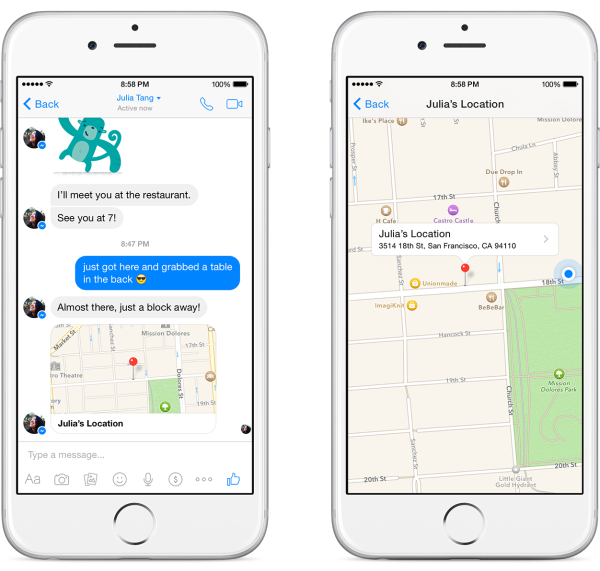 It is speculated that Facebook’s newfound love of location data could potentially lead to a time where users could hail Uber cabs right from within Messager, for example, though the possibilities are almost endless. Facebook is once again trying to be the center of the Internet for its users, and proper location sharing within Messenger furthers that goal by removing the need for many to use other apps and services to achieve the same thing. If Facebook can keep users in its apps rather than having them jump out to others, then it’s going to do just that. 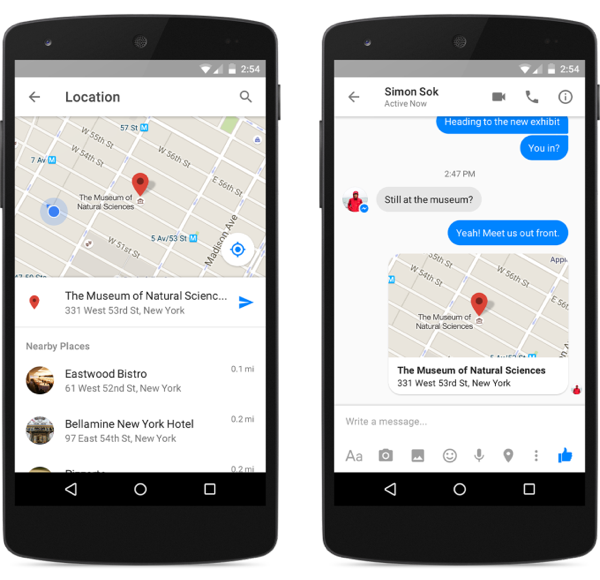 The new location sharing feature of Messenger is rolling out now, though we don’t yet have it in our personal Facebook accounts here at RP. Let us know if you do!