The founder and CEO of Facebook Mark Zuckerberg has made it official !! As of today morning, the largest social networking site is now 500 million members strong and growing!! 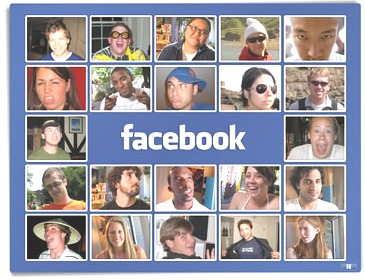 As of this morning, 500 million people all around the world are actively using Facebook to stay connected with their friends and the people around them.

This is an important milestone for all of you who have helped spread Facebook around the world. Now a lot more people have the opportunity to stay connected with the people they care about.

To celebrate this special occasion, Facebook has launched a new app called Facebook Stories to let users share their personal Facebook tales and experiences on the impact the social networking site has had on their lives.

We’re launching a new application called Facebook Stories where you can share your own story and read hundreds of others, categorized by themes and locations around the world. These stories include: