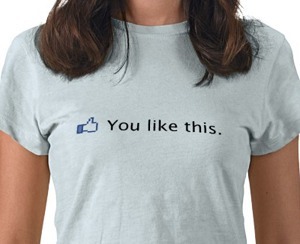 We think it’s a pretty neat feature! – a great way to express without writing anything on how much you liked a particular opinion or comment. But it’s kinda strange as to why Facebook took so long to get the “Like” button all the way to the comments. Well at least they have got it right now. Let us know your opinion on this feature in the comments section below. [via Mashable]