What is the First Thing Young Women Do in Morning Before Going to Bathroom? Check Facebook [Report]

According to a new report released by Oxygen Media and Lightspeed Research, about one-third of women on Facebook between 18 to 34 in age check this social networking site in the morning as the first thing even before going to bathroom. Some of the other astonishing facts deduced from this research on young women are as follows. 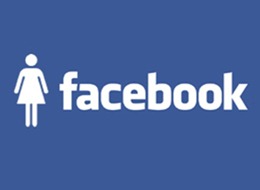 Oh and this is just not it, there’s more! Dating over Facebook has become really popular over the years. Around 50% of women believe that it’s fine to date a guy they’ve met on Facebook, but men are not being left behind on this one, 65% of men think the same thing, about dating women on Facebook they’ve just met. 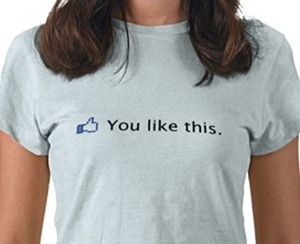 The Oxygen Media/Lightspeed Research survey is filled with a lot of other interesting data points, but it all circles back to the privacy issue. 54% of 18-24 year old women do not trust Facebook with their private information, and 89% agree that “you should never put anything on Facebook that you don’t want your parents to see.” That seems contradictory to the 42% that think it’s fine to post pictures of themselves drunk.