For those among us who regularly use the native Camera app on the iPhone to capture images, chances are that you are constantly looking to the App Store and Cydia for the latest and greatest app or tweak to take your photography to the next level. The release of iOS 6 saw Apple take on third-party panorama apps by implementing their own capture facility within the Camera app itself, which is a feature that has now been extended thanks to the LLBPano tweak within Cydia.

The just released LLBPano tweak brings a low-light boost mode to the panorama mode. Rather than having any in-depth settings or different options to configure, LLBPano simply comes with the ability to toggle the package on and off through the native Settings.app. Panoramic capture is used in exactly the same way as a native installation, except low-light situations are now handled a lot better thanks to the package. 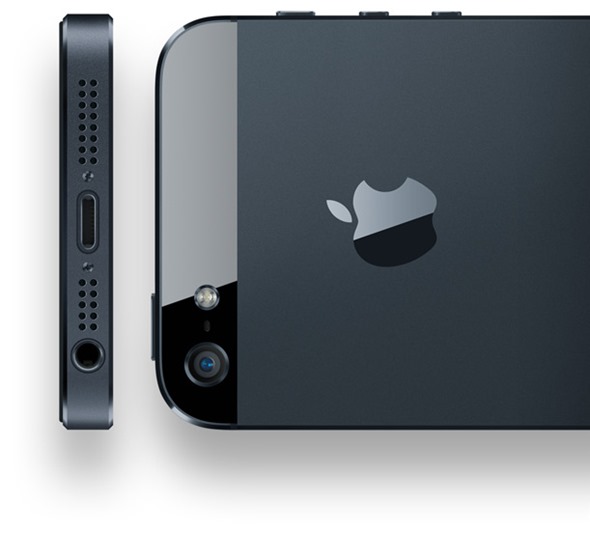 The tweak offers compatibility with the iPhone 5 and fifth-generation iPod touch, both of which offer the new 4-inch form factor that Apple introduced with their last device refresh. It also requires that the user is running iOS 6.0 or above due to the requirement of having the panoramic feature. Those of you who are using an iPod touch and want to access this package will first need to locate and install the LLBiPT5 package from Cydia, this actually enables low-light mode on the iPod touch.

We’ve already seen tweaks like Flashorama on Cydia that allow users to interact with the LED flash light on the device when a panorama picture is being captured, but for a lot of users, this new LLBPano package may prove to produce a greater quality of pictures. The package is also currently available free of charge, which means that it is definitely worth an install for those who are trying to decide which one works best for them. 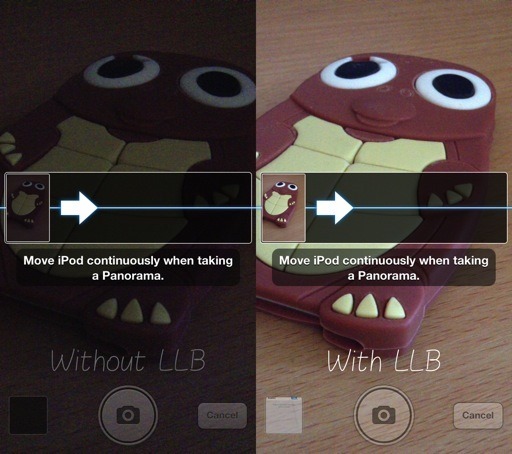 LLBPano for iOS is available as a free-of-charge download from the BigBoss repository on Cydia store and requires a jailbroken iPhone 5 or iPod touch fifth generation running iOS 6.0 or above.