In two rather surprising moves, Google today changed the way users will interact with two of its post popular services; YouTube and Maps. One has received an all-new mode for people to use, whilst the other is going the way of Google Reader.

First up, Google Maps is set to receive a whole new mode, with Treasure Mode stemming from Google’s discovery of treasure maps belonging to Captain Kidd (clue number one). Using Maps in a way that only Google can, the company hopes to enlist its army of users in the hunt for Kidd’s long lost treasures, mainly because Google’s two co-founders just don’t have enough money as it is. 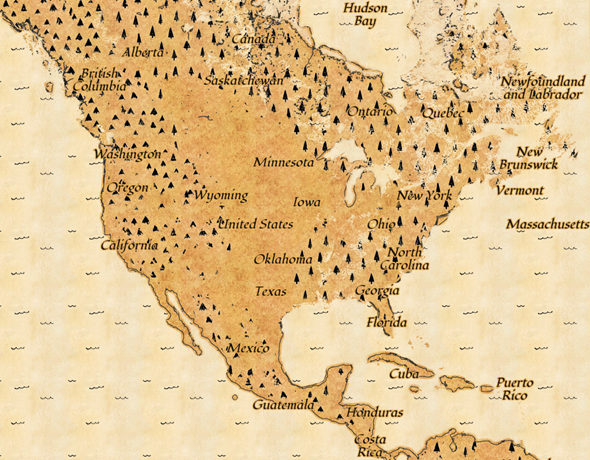 Users will need to perform all manner of tasks in order to take up the Treasure challenge, with certain aspects of the map only becoming visible when exposed to heat, or direct sunlight for example. (For those paying attention, that’s clue number two right there).

Whilst Google Maps is all very interesting, it’s the news that Google is killing off YouTube that is the most interesting.

According to Google, YouTube is in fact an eight year competition for the best ever video and, starting tonight with the closure of the site, an army of 30,000 judges will set about the task of deciding which video is indeed the best to ever be uploaded to YouTube. We’ve all got our favorites, but which will win the prestigious award?

Unfortunately, we’ll have a long wait to find out, with Google saying that the winner will be announced in the year 2023 (that’ll be clue number three), when the video in question will be made available once more on YouTube.com for all to see. Until then, we will just have to try and guess the winner ourselves before they are all gone for good!

Of course, some say that these two announcements are just elaborate April Fools jokes, but we think they’re being overly cynical. After all, why wouldn’t Google kill off one of its most popular properties and the largest online collection of videos whilst simultaneously having people hunt for treasure the world over?

It makes perfect sense to us!

Is it April 2nd yet?