The panorama mode in iOS allows users to capture the complete scene in all 360 degrees, but it does have a few minor issues. Not only is the stitching sometimes a little bit hit-and-miss, but the LED flash on the back of the device cannot be used in panorama mode. Probably an oversight on the part of Apple, one jailbreak developer has sought to rectify the flash issue, allowing users to shoot panoramic shots even when in darker areas.

The low-light performance of the iPhone’s camera is not great at the best of times, but when there’s not even the possibility of support from the flash, it makes taking shots incredibly difficult. This is a problem the (admittedly few) users of panorama mode likely face when the sun begins to set, but thanks to a little tweak called Flashorama, you can use the shiny white light to brighten up your darker shots. 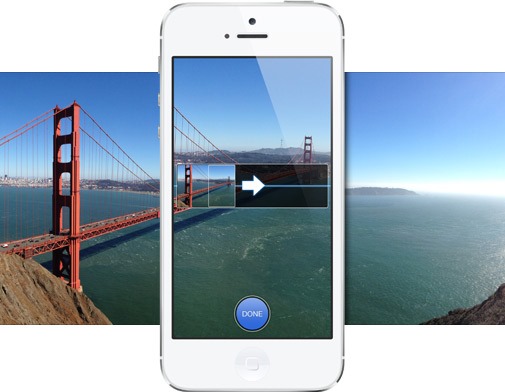 Notably, the tweak only works with the iPhone 5, iPhone 4S, or iPod touch 5th gen. So despite the fact the iPhone 4 includes an LED flash, the developer has not listed it as a compatible device.

If you never really engage with the panorama mode, then you probably will not need Flashorama, if you regularly like taking those large, immersing images, fire up your Cydia app and give it a go.

It’s absolutely free of charge, and can be downloaded over at the BigBoss repository (a default source in your Cydia list, unless you’ve decided to manually remove it.

We’ve had a brief opportunity to give Flashorama a run-out on an iPhone 4S, and can confirm it works exactly as advertised. Ideally, the best way to yield decent shots from your iOS device’s snapper is to try and find areas abundant with natural light. Of course, this is not always an option, and just like normal, still shots, you can now enjoy the lifeline offered by flash even when you’re using panorama mode.

Download it, and feel free to offer your critiques by dropping a comment via the usual mediums below!