If you have a smartphone or a tablet, you most certainly must’ve observed how it charges slowly through a USB connection than through when it is connected to an AC power outlet. I’m not really sure why this is the case (it has something to do with how USB ports draw less power), but chad0989 over on popular Android development forums XDA-Developers has found a way to get AC outlet-level fast charging on Galaxy Nexus through a USB connection by using his kernel patch.

As with all system-level hacks, the Force AC (fast) charging kernel patch requires a rooted Galaxy Nexus. Applying the hack also requires some really advanced skills, but more on that after the jump! 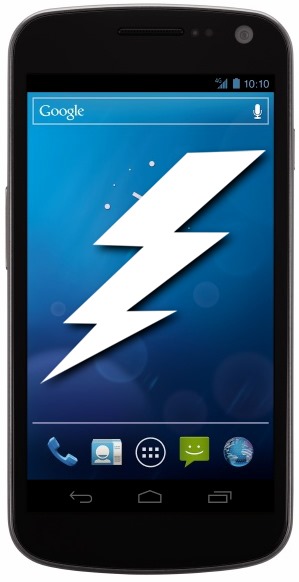 I put together this patch for you guys at the request of a few different members here in the nexus forum. This allows one to force AC charging for any charger that is detected as USB (i.e. car chargers, inductive chargers through the pogo pins).

When it comes down to actually applying the patch, things aren’t so simple. There is no ClockworkMod (CWM) Recovery-ready flashable .zip file or APK to install. Instead, the developer has simply released a patch that allows developers to integrate the feature into their own custom kernel while compiling. As of writing, we couldn’t find a flashable kernel with support for the feature, but hopefully there will be one released in the future to make the process easier.

Once you have a kernel with Force AC (fast) charging support, you can install IncrediControl to toggle fast-charging from General > Force fast charge. Afterwards, when you connect your Galaxy Nexus using a USB cable, it will charge faster or, to be more precise, as fast as an AC charger.

If you aren’t the sort who knows their way around kernels (developing, not just flashing them), then we suggest you stay away from this mod as this may damage your device. 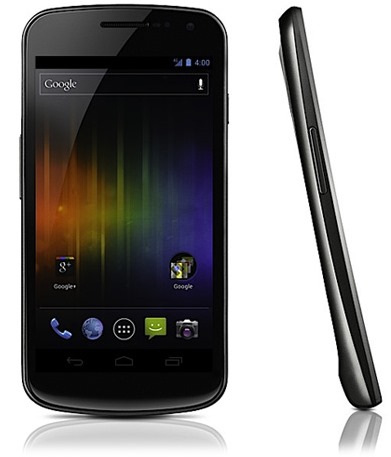 Head on over to the official thread over on XDA-Developers to read instructions straight from the developer.