The Galaxy Nexus is a powerhouse when it comes to hardware. Coupled with Google’s latest and greatest iteration of Android – Ice Cream Sandwich – It’s a treat no one can deny.

Starting off on a personal note, I was really looking forward to the Galaxy Nexus like any droid-fan out there. Got my unit after a couple of weeks of launch in Europe, and I was blown away by what it had to offer out of the box.

To start off, I was mesmerized by the ginormous 4.65-inch Super AMOLED display, it’s just beautiful. All the claims Google made about it at launch were somewhat true. The screen is a big sell-out for anyone, mark my words on that.

If you’re wondering about the volume bug issue over 2G network, yes I was plagued with it and trust me it sucks and renders a lot of things useless, such as tweeting or typing a text message. But, an official OTA update fixed the issue in no time.

Here comes the sad part; the performance of tons of apps on Android 4.x Ice Cream Sandwich on the Galaxy Nexus are mediocre at best. It’s just bad, the lag is severely noticeable, the scrolling will take you back to the 90’s when smooth scrolling was considered a myth. I am an avid iPhone user, I own an iPhone 4S and I know when an app is being cranky or just being slow, so I use my iPhone as a benchmark when it comes to butter-smooth app performance.

After going through tons of forums and websites, I gave up on how to fix the performance related vows on the Galaxy Nexus. But, I found a quick fix myself which lies right inside your ICS-touting Galaxy Nexus itself. And the best part is; you don’t need cables, funky software or any flashing to get over with said issue.

Simply perform the steps given below to gain a significant boost in apps performance in no time:

Step 1: Slide down the notifications bar.

Step 2: Tap the Settings icon on the top as shown in the screenshot below: 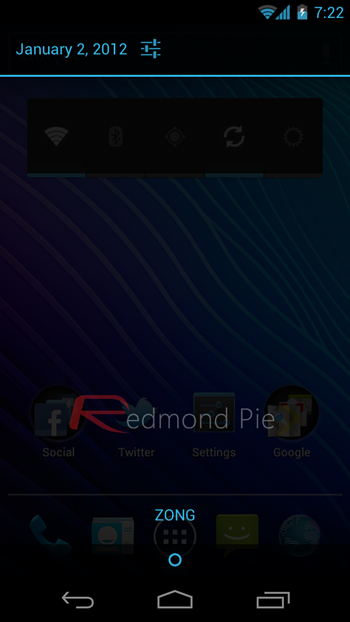 Step 3: Scroll all the way down and tap on Developer options. 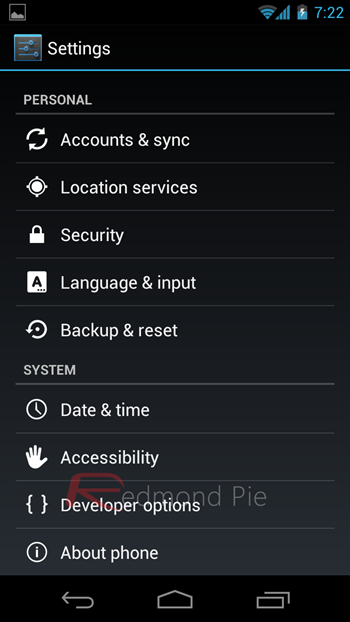 Step 4: Hunt down Force GPU rendering and check it as shown in the screenshot below: 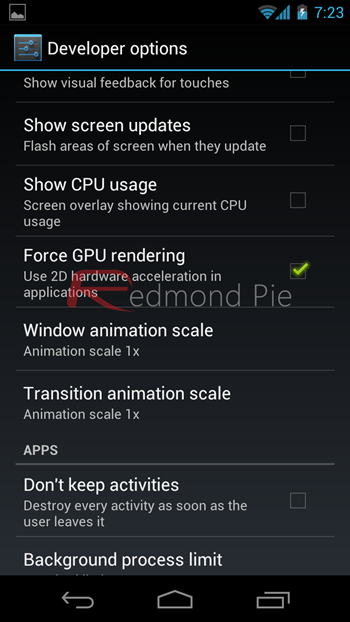 Step 5: Kill all of your apps in the multitasking tray by flicking them off the screen or just give your Galaxy Nexus a restart.

Step 6: Voila! You’re done, you should notice a significant boost in performance on your Galaxy Nexus in apps, especially in scrolling.

I am not a tech wizard or a developer myself, but as far as app performance goes, I believe that the lag is there due to the apps not being ready for Ice Cream Sandwich. If, however, you run an app which fully supports ICS, such as the updated Dropbox app for Android, you won’t notice any sort of performance vows at all.

Till then, the above mentioned steps should cater to your eye-candy needs.

Note: This tutorial worked for me perfectly and I can’t guarantee it will work for you. If it does work for you then drop your thoughts on our Facebook and Goolge+ pages.