Enable Developer Options In Android 4.2 On Nexus 4 And Galaxy Nexus

Android 4.2 is the most advanced version of Google’s mobile OS to date, and despite its “buttery” smooth billing rendering it more than decent right off the bat, it stands to reason that many of you will probably want to mod / hack it as much as possible. Scarcely is this achievable without USB Debugging enabled, which in turn relies upon Developer Mode being activated. Since Google has rather kindly made it trickier for developers and wannabe developers to find Developer Options as time has gone on, we’re going to quickly show you how to bring about Developer Options on Android 4.2.

The process itself is fairly simple, but it would be better if the option was a little more obvious / visible from the get-go, enabling those that wish to access Developer Options to do so with minimal fuss.

Whether you are yourself a developer or simply wish to dabble, your device will be more than accommodating once you’ve enabled Developer Options. Here are the steps:

Step 1: Pull down the notifications panel on your device’s interface and tap on Settings. 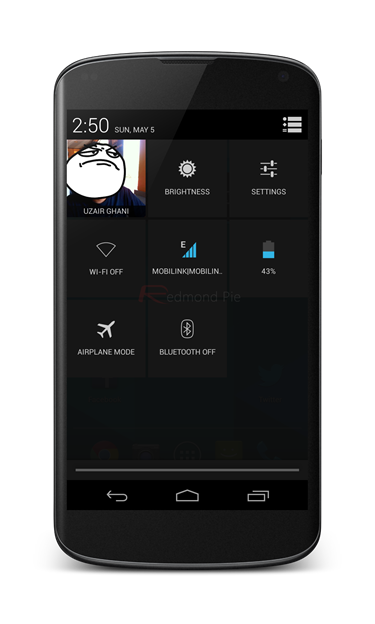 Step 2: Next, scroll all the way down and tap on About Phone, and you will notice a segment detailing your device’s build number. 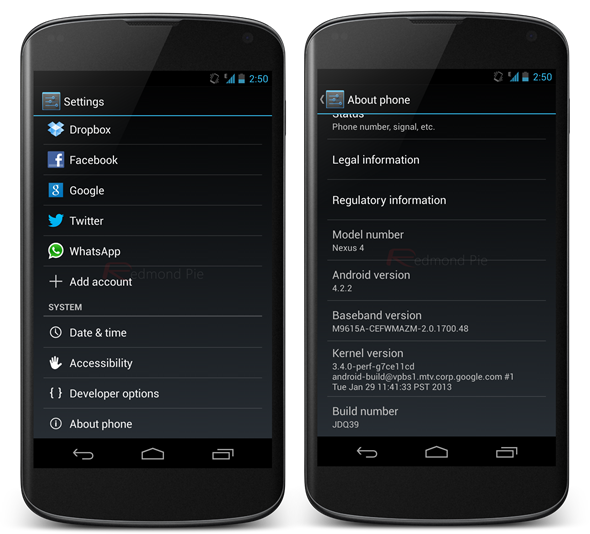 Step 3: Repeatedly tap on Build Number (seven taps should do the trick) until you’re met with a message that reads: “you are now a developer!” 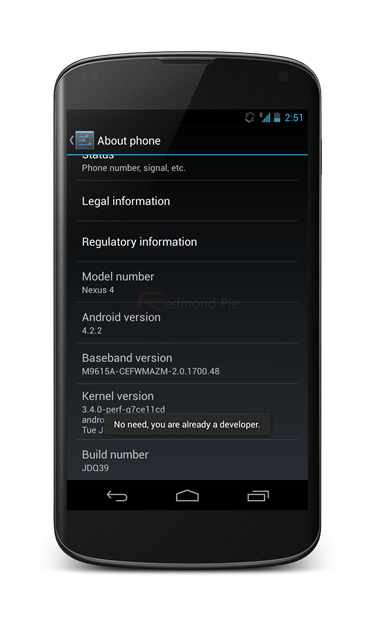 Since our device was already enabled for developer use, therefore the message we got was different.

Step 4: Profit! As a reward for your repeated tapping, Developer Options will now be available in within the Settings app.

I have no idea why Google decided to almost completely hide this feature, and although I can understand the potential pitfalls of the average consumer getting in over their head by inadvertently messing with settings and functions meant only for devs, this does seem somewhat over-zealous.

Of course, if you’re a seasoned developer, you will probably long since have been aware of how to enable Developer Options, but those of you that went looking and perhaps gave up having found no clear way of activating these options, perhaps this tip-off was your calling.

If you are indeed on Android 4.2 and happen to enable Developer Options by following this tutorial, be sure to let us know how you got on by dropping a comment via the usual mediums below.