If there is one thing about the jailbreak world that we really enjoy, it is the fact that there are plenty of tweaks that are not afraid to take some of the best aspects and features of non-iPhones and bring them over to the world of iOS.

Often those are features that Apple eventually gets around to pilfering itself, but kicking things off is sometimes left to the jailbreak developers. One fine example of that is EdgeAlert, a new jailbreak tweak that is currently in beta but has the potential to be a must-have. 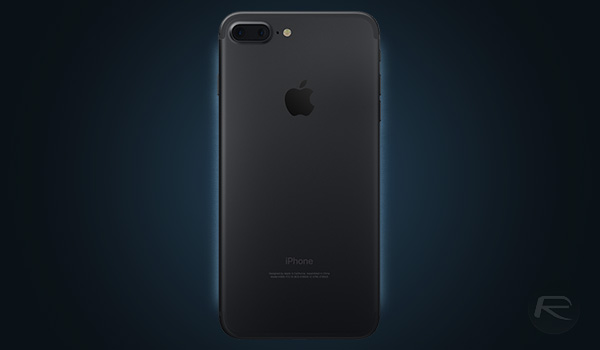 So what does EdgeAlert do? To explain that, we have to consider the Galaxy S8 from Samsung, and the wonderful feature called Edge Lighting that has the edge of its curved “Infinity Display” light up and pulse different colors when a notification is received. It’s an effect that sounds somewhat boring, but when you see it in action, it is surprisingly mesmerising. While it may be made to look even better by that curved display, we think it will probably work on a flat one too, which is good news, because EdgeAlert brings the same notification alert functionality to iOS.

Once installed, free from the julioverne.github.io repository, EdgeAlert does not require any configuration in order to get working. All you have to do is wait to receive a new notification, at which point you will be greeted to a pulsing light shown around the edge of your iPhone’s display.

It might not make your Galaxy S8-owning friend jealous, but it should be enough to stop you being jealous of them instead!

There have been countless Android device features that have found their way into iOS jailbreak tweaks over the years, and this is just the latest. It most certainly will not be the last, either!