The successor to 2015’s critically acclaimed sandbox survival horror Dying Light is a ways away from being released, but we’ve already been given a rough idea of the hours of fun the sequel will offer. In an interview with Prankster101 Productions, lead Dying Light 2 designer Tymon Smektala says that the game will feature more than 100 hours worth of content, though the core campaign is somewhere between 15 to 20 hours long.

Of course, as the game designer notes, it is hard to quote a completion time for an open-world game, especially one as wild as Dying Light’s. Earlier this month, Techland revealed that the world in Dying Light 2 will be “four times bigger” than that of the first game, which lines up with Smektala’s estimation and then some. 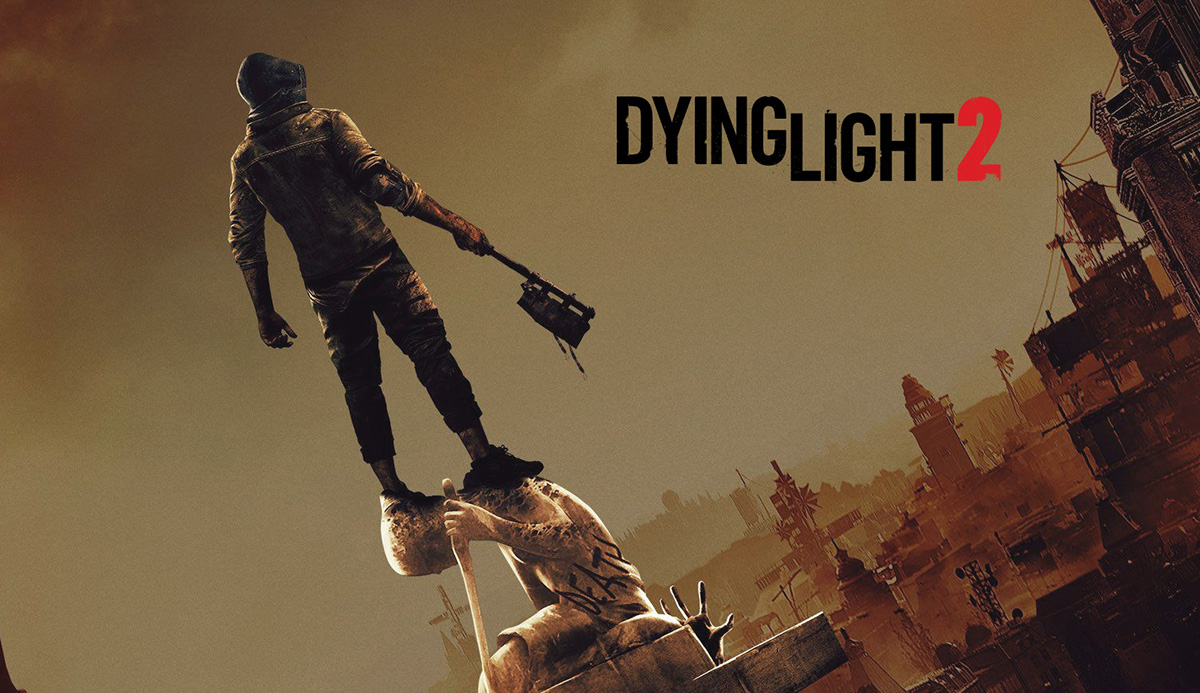 The game’s E3 showing suggested high replay value courtesy of branching storylines, with it being possible for players to miss nearly half the game on their first playthrough. This should put to rest any concerns of a 15-hour main campaign being a tad short by today’s open-world standards. Even if you manage to finish the game in less than that time, you will have enough of an incentive to go back in for seconds.

To be clear, all this just covers the content that will be available at launch, with much more to come over time. The studio has four years of DLC on the cards for Dying Light 2, which shows the amount of confidence Techland has in the game, though it also means that fans will have to wait four more years for a third game, if one is being planned.

Dying Light 2 is penned in for a 2020 release. An exact date hasn’t been revealed as yet.