Police in Dubai have been testing out Google’s Glass in an attempt to bust those violating traffic laws and regulations. Following a pilot scheme by the New York Police Department in the United States, it’s no surprise to see more law enforcement agencies utilizing the technologies offered by Google’s head-mounted gadget, and apparently, Dubai’s police force has already created two custom app tailored to stopping traffic violators in their tracks.

One of the apps, according to a report over at Gulf News, uses Glass’ camera to take a snap of a suspect and upload the image to the necessary database, whilst a further app – which also takes advantage of the face computer’s in-built camera – detects wanted cars based on license plate info. 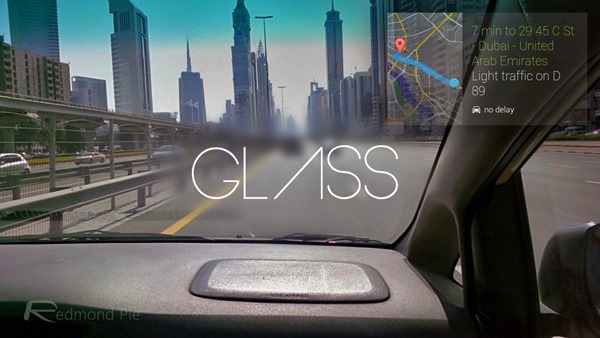 As with the NYPD’s trial at a New York shopping mall, this is a trial scheme for the police of Dubai, but if all goes well, it could be rolled out further – although this would likely only occur once Glass becomes more widely available outside the confines of the United States.

Khalid Nasser Al Razooqi, who is the director of smart services of the Dubai Police, noted that the department “might decide to launch it and buy more of it,” provided that it “passes our testing criteria,” and given how it can capture suspects and registration plates with very minimal effort, it would seem more likely than not that Al Razooqi and the Dubai Police will look to reap the benefits.

As well the apps and hardware allowing police to gather on-the-spot evidence in this manner, it is also hoped that the mere presence of a camera on the face of police officers will help to reduce the likelihood of somebody committing a crime, and given the example set by the NYPD and the Dubai Police, don’t be surprised to see your local crime-fighting unit test the credentials of Glass in the near future. 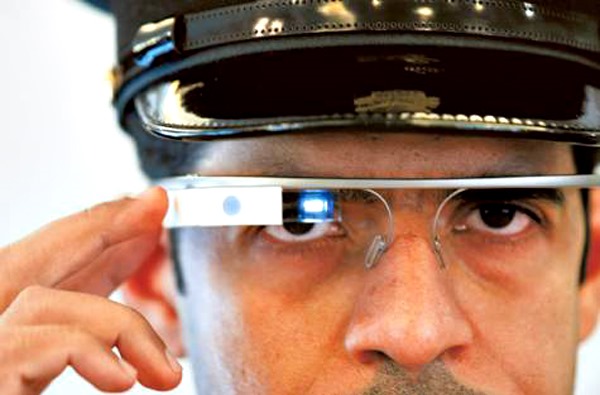 Although still in beta, the Explorer Edition is no longer an invite-only affair, and anybody willing to pay the $1,500 asking price can take advantage.

It remains to be seen whether consumers will take to the idea as well as law enforcement and enterprise so far have, but with Rochester Optical taking care of prescription lenses and Ray-Ban / Oakley adding a little cool factor, there’s definitely scope for this product to make a big impression on the end user.