Microsoft has made available to download Windows 10 Creators Update build 15063 RTM ISO files available early for those who want to be able to install it ahead of its official launch.

Microsoft has not yet confirmed that Windows 10 build 15063 is the final RTM, shipping Creators Update but sources have apparently confirmed that this is the build that Microsoft employees are internally dubbing the Release To Manufacturing, or RTM build. 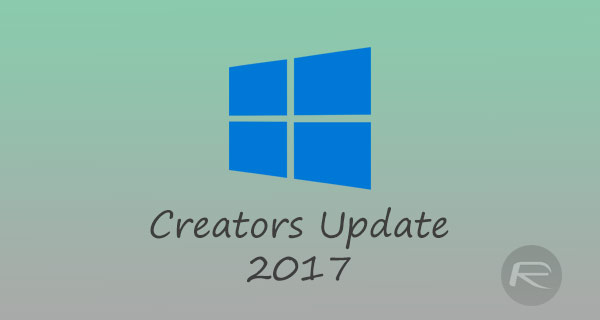 The two installation files, one for 32-bit and one for 64-bit compatibility, can be downloaded straight from Microsoft’s servers as part of the updates pushed out to those on the fast and slow rings for Windows Insiders. It is believed that this is the same build which will be pushed out to the public when the update goes live next month, possibly on April 11th as part of that month’s Patch Tuesday event.

Those installing Windows afresh can use the ISO downloads as a new installation media if needed, though those with Windows already installed can also mount those same ISOs and run the Setup.exe file and update via that method.

The final update will likely be published via Windows Update for those that do not want to install this version themselves, perhaps preferring the more automated process over one which involves downloading ISO files manually. 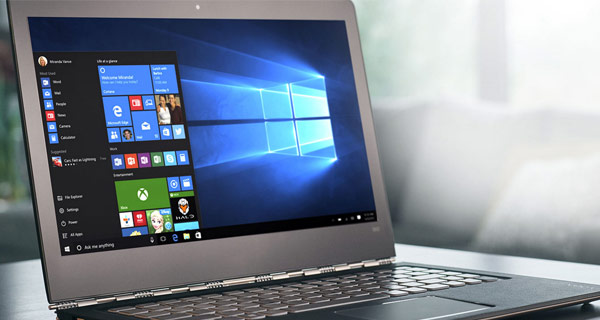 Further patches and additions to the Creators Update are also expected to arrive in due course, and those two will be delivered via the now familiar Windows Update mechanism that PC users have become accustomed to over the years. Timescales for those updates are not yet known, however.

If the Creators Update is something you’ve had your eye on, feel free to grab the required file(s) now and get your updating on!