You can now download tvOS 15 RC and watchOS 8 RC (release candidate) version right now. Here are the details on the release.

Apple has been putting both software updates through their paces over the last couple of months and it’s now getting ready to make them available to the world. It’s a big day, and you can download the RC releases right now if you’re a registered developer.

Apple hasn’t really told us all that much about tvOS 15, but that doesn’t mean there aren’t still some cool things to look forward to. Spatial Audio support is coming for owners of AirPods Pro and AirPods Max, while improvements to HomeKit mean users can now see multiple cameras from around their homes, all on-screen at the same time. New Shared With features will mean any movies and TV shows shared with you via the Messages app will now appear in the TV app, too.

All of this, and more, is coming to the public very soon indeed. For now, though, it’s down to developers to ensure no glaring issues have appeared in this release candidate update. Fingers crossed it’s all good!

Anyone running the previous beta can update to the release candidate via the Settings app now. 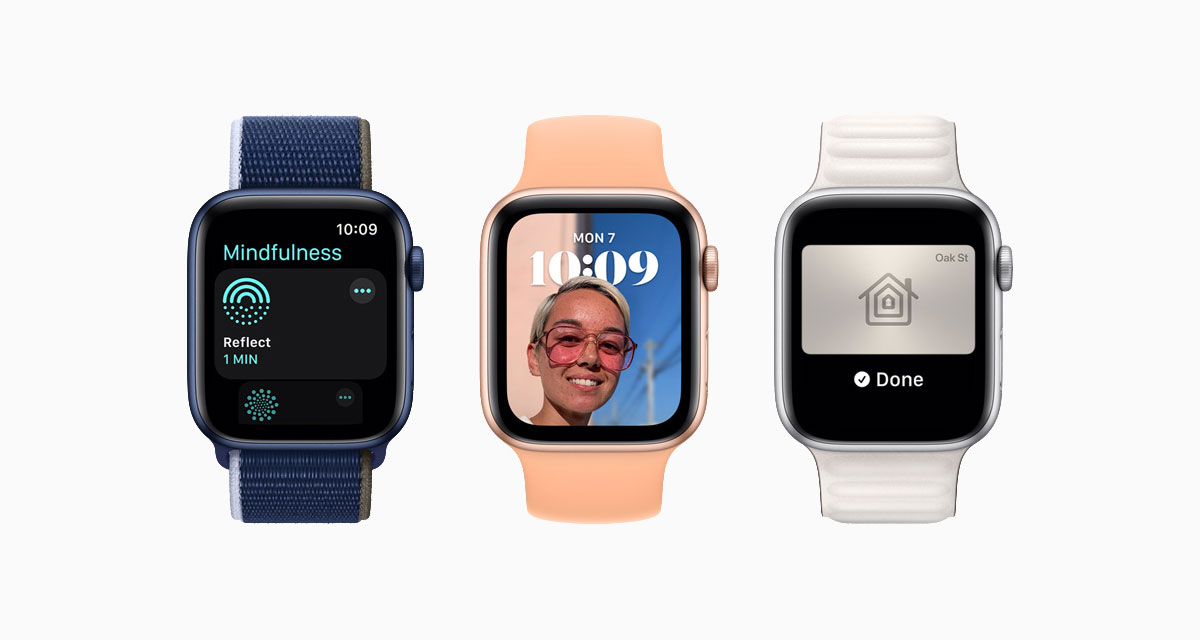 Apple’s watchOS 8 update is an important one because it will power the new Apple Watch Series 7. It also brings with it changes like the new Focus mode that’s also part of iOS 15, iPadOS 15, and macOS Monterey. Other changes include new watch faces as well as a newly redesigned Home app. New workout types and support for ID cards and keys in the Wallet app are new additions, too.

Those who are on the Developer Program can download the new update via the Watch app on their iPhones.