When Google announced the latest version of Android, codenamed Android O at the moment, everyone rightfully started pouring over what the new software will bring to the table for Android device owners once it has made its way through beta testing and the like.

While that is obviously the most important thing here, something else that also happened was the release of a new wallpaper to go along with the new software, and it’s a corker. 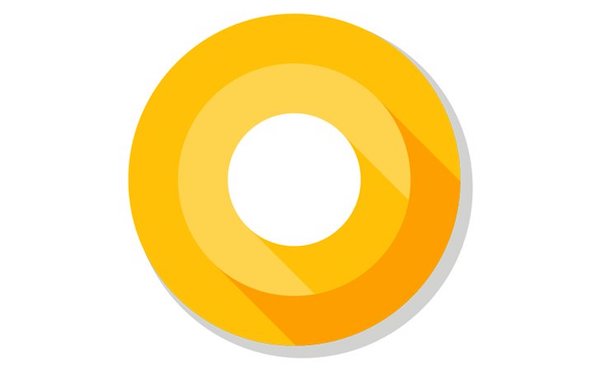 Google has gotten better at making great wallpapers of late after years of some that we can charitably be described as mediocre. This new one, though, is something else.

Clearly designed with AMOLED displays in mind, the image depicts a mountain range as seen from space, with the curve of the planet clearly visible in the distance. The image will immediately tickle the fancy of anyone who is fascinated by space – as well they should be – but even if you have never gazed up at the stars, this is one wallpaper that we feel sure anyone and everyone can appreciate.

You can download the wallpaper yourself right now from here, so there is no need to wait for Android O to come knocking, and as we said, it looks absolutely stunning on a smartphone with an inky black AMOLED display. Don’t let the wallpaper’s appearance on a computer monitor fool you either, it really does not do it justice. 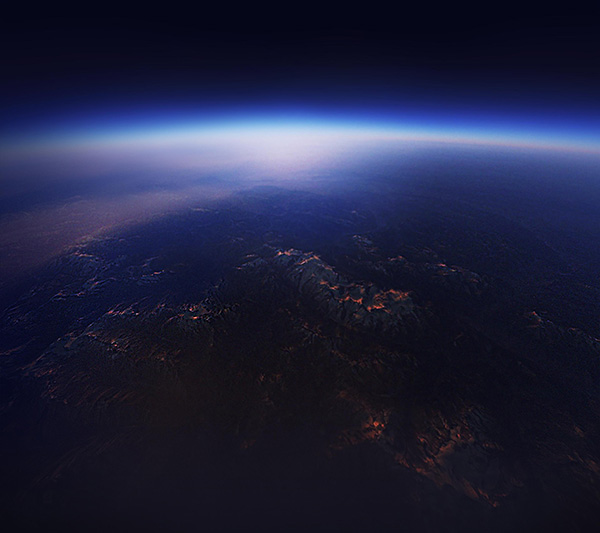 Google’s recently announced Android O is the latest of Google’s big Android software versions and is going through its developer preview program right now. Google followed a similar roadmap when creating Android N, later known as Nougat, and while we do not yet know what Android O will be called when it arrives, we have more than a little hope that it will receive the “Oreo” designation.