Like most industries, the technology space can sometimes be full of misinformation and false promises, which makes it even more rewarding when companies actually come up with the goods. In an effort to instill the festive feeling amongst the Linux hacking community, Valve has come good on the promise they made earlier this week by making their SteamOS available for all to download.

The immediate availability of the Linux-based operating system is in addition to the 300 prototype Steam Machines that have been issued to 300 Steam fans for testing. The currently limited machines have been distributed with SteamOS on board, as well as featuring a chassis that can be periodically improved and a dedicated Steam controller to interact with running games. It’s rather unfortunate if you are a big fan of PC gaming and didn’t get on the lucky list of 300 but there is still the consolation prize of being able to use SteamOS. 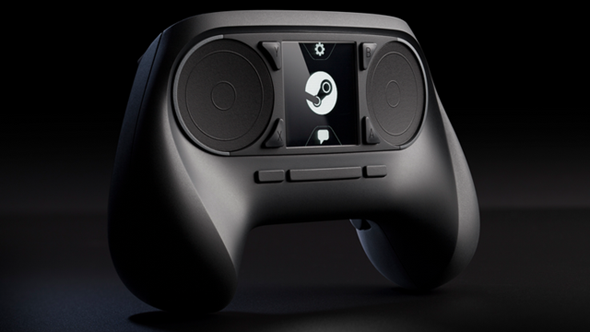 The release of Valve’s new software does come with a few pre-cursors and warnings from the company. As part of the release process they have warned that the free-of-charge download is only really intended for the Linux purists out there who have experience installing extremely raw operating systems the hard way. There is the potential for quite a lot to go wrong with SteamOS in its current state, and with that in mind Valve is recommending that the majority of users hold off until an installer is ready in 2014.

Even those who successfully manage to install SteamOS right now will have to wait to enjoy the full experience. Valve’s rather impressive and futuristic gaming controller won’t actually be available until next year. In an attempt to try and placate the excited gaming population, Valve has introduced a user-facing website that offers download links to the software as well as providing full instructions on how to get it up and running.

The software also comes with certain limitations: SteamOS itself is a fork of Debian Linux and will currently only function on machines with NVIDIA graphics cards installed.

If you’re keen to see what the fuss is about and want to get your hands on the future of what Valve is calling "a new kind of living room entertainment environment" then check out the dedicated website for more information: store.steampowered.com/steamos/